3M’s Aearo Technologies Files For Bankruptcy To Get Out Of Her Courtroom, Federal Judge Says: WSJ 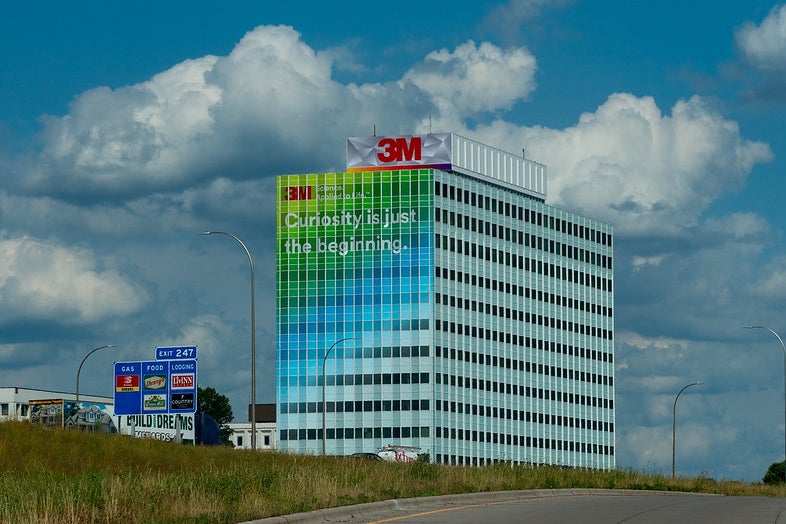 A month ago, many U.S. military veterans had filed lawsuits against 3M Co MMM for hearing impairment caused by faults in the company’s military-grade earplugs.

A federal judge questioned 3M Co.’s decision to transfer several claims regarding military earplugs to bankruptcy court, noting that a corporate company “voluntarily agreed” to take on those harm responsibilities prior to filing for Chapter 11, reported Wall Street Journal.

Aearo Technologies LLC, a 3M subsidiary named as a co-defendant and its publicly traded parent company in the roughly 230,000 pending claims, filed for bankruptcy last month.

Related: 3M Might Face Billion-Dollar Lawsuit Over Earplugs Manufactured For Military Use: WSJ

Judge M. Casey Rodgers in the U.S. District Court in Pensacola, Fla., deferred a ruling Thursday on military veterans’ request that she maintains jurisdiction over mass claims that 3M earplugs were defective.

Judge Rodgers said that it appears 3M placed Aearo under chapter 11 to get out of her courtroom and face the earplug claims in bankruptcy court instead.

Under agreements signed between Aearo and 3M, the parent company has committed to pay $240 million to fund Aearo’s reorganization process in the U.S. Bankruptcy Court in Indianapolis and at least $1 billion more toward settling the earplug litigation. In return, 3M would be shielded from all pending and future earplug claims.

“The only reason Aearo needs to reorganize is because of this newly created indemnity agreement. Outside of that, there’s no reason in my view for 3M” to agree to pay $1.24 billion, Judge Rodgers said.

3M’s lawyer Jessica Lauria disagreed with the judge’s characterization, saying that 3M acquired Aearo in 2008 and that about 80% of the earplug claims predated 3M’s ownership. 3M has denied liability in the earplug litigation and said the product is safe when used correctly.

Check Out What Whales Are Doing With PBR – Petrobras Brasileiro (NYSE:PBR)