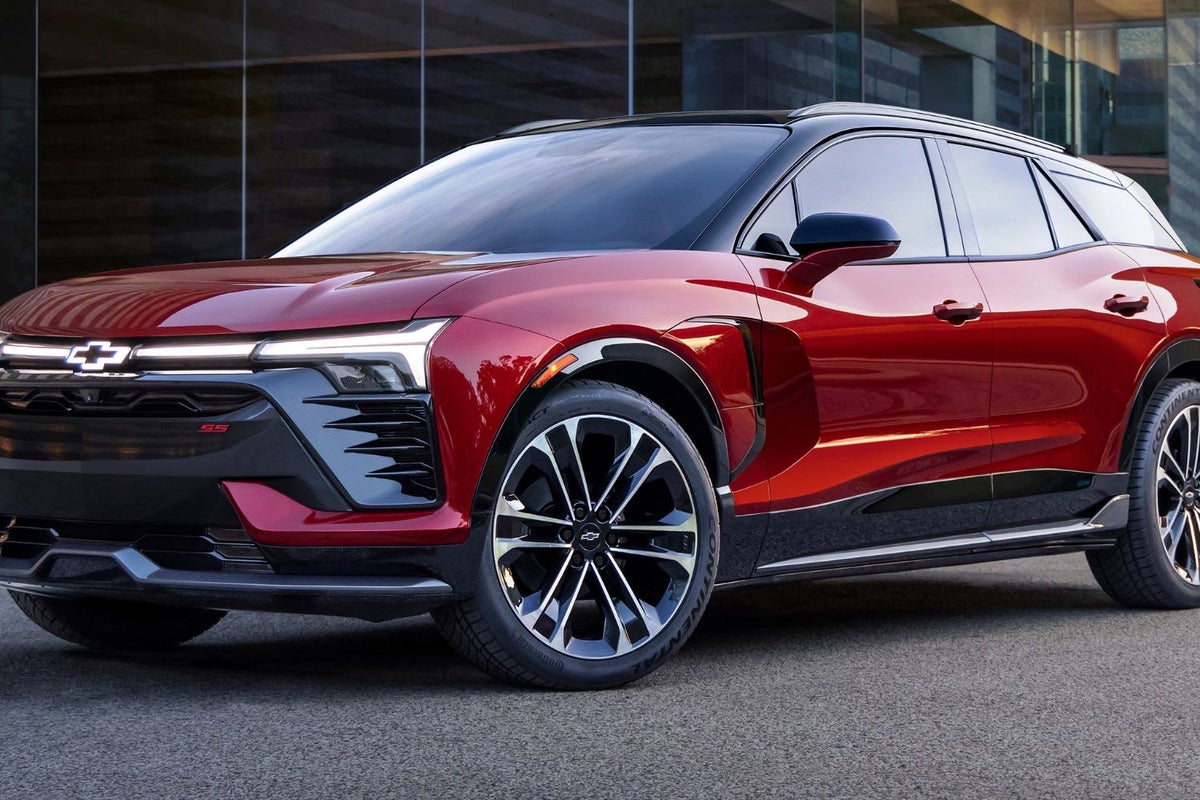 General Motors Company GM shares rebounded by 2% on Wednesday after the company reported disappointing second-quarter numbers as it struggles with parts shortages.

GM’s EBIT-adjusted margins dropped from 11.2% in the first quarter to just 6.6% in the second quarter as the company struggled with inflationary pressures and supply chain disruptions. The company said it has 95,000 vehicles in inventory that are missing parts that it expects to ship over the next few months.

Profitable Legacy Business: Bank of America analyst John Murphy said GM continues to lead the legacy automakers in transitioning their business to an electric and autonomous future, but skeptics had a lot to like about GM’s margin erosion.

“It increasingly appears that GM is leveraging the still favorable earnings/cash flow environment (price > volume) to drive investment towards its new and adjacent businesses, accelerating what we define as its Core to Future transition,” Murphy wrote.

Wedbush analyst Daniel Ives said GM has been talking the talk on the EV front, but it now needs to walk the walk.

“Supply chain issues are unprecedented, however the time has come for GM to course correct its product and supply chain strategy and make sure 2023 is a successful year on the EV front with a strong lineup for EVs slated for the next 24 months including the Cadillac Lyriq, Silverado, Blazer, and the Hummer already on the road,” Ives wrote.

“GM indicated that it expects to be profitable on some of the newer EVs (Silverado, Hummer, Lyriq) and this seems reasonable as those vehicles get to a better run-rate in 2H23,” Spak wrote.

Wells Fargo analyst Colin Langan said there is still a stark contrast between GM’s positive commentary on its transition to EVs and the negative impact this transition is likely to have on the company’s economics.

“As GM ramps BEVs in 2023 to >300K, challenged BEV economics are a significant headwind,” Langran wrote.