A $1,000 Invested In SPY Now Will Be Worth This Much If It Hits Year-End Price Target: How Returns Compare Vs. Big Techs 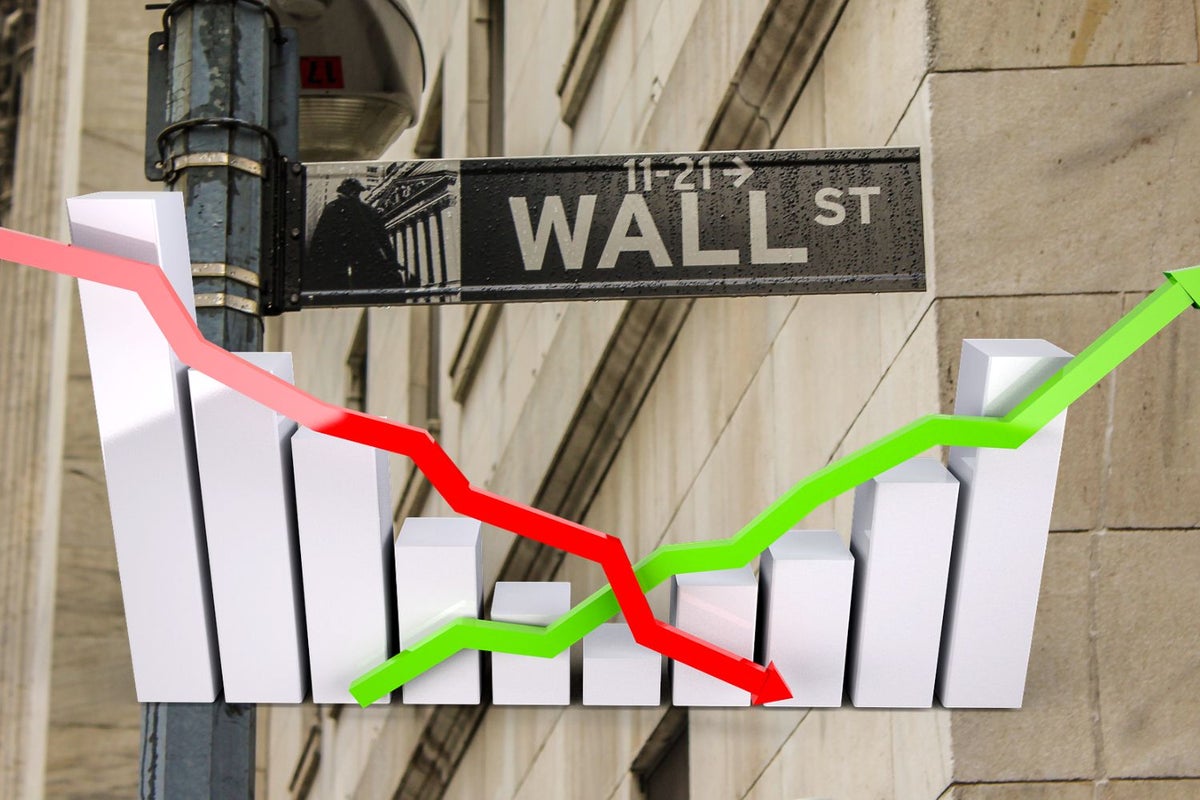 The market has shown signs of turning around in recent sessions, prompting many analysts to call for a bottom. That said, there’s limited visibility into the near- and medium-term, given the looming uncertainty around inflation and interest rates.

Uncertainties Weigh Down: The SPDR S&P 500 ETF Trust SPY, an ETF that tracks the S&P 500 Index, is currently down about 12% in the year-to-date period. The current market downturn is being led by the tech sector. The Invesco QQQ Trust QQQ, which tracks the Nasdaq 100 Index, has retreated about 19%.

At one point in mid-June, the SPY was down a steeper 23% but has managed to cut its losses. At its trough, the QQQ had plummeted about 32%.

The underperformance of the so-called “Big Techs” is unsurprising. Some of them have heavy exposure to consumer spending, which slowed notably amid recession fears and the spike in inflation that ate into nominal spending. Meanwhile, the social-media platforms suffered due to softness in ad spending, which is their primary source of revenue.

What Near Term Holds: Given the year-to-date underperformance, in all likelihood, the market should come back up. Valuations of most stocks, even the fundamentally sound ones, have turned attractive and this should bring bargain hunters in.

The economy is now the dark horse. Non-farm payrolls data released Friday showed the economy adding a healthy 538,000 jobs in July. And there were upward revisions to the previous two months’ numbers, which boosted the job gains for the first seven months of the year by 26,000.

The earnings season has been better than feared.

The sore spot is the economic growth, which has been negative for two consecutive quarters – technically defined a recession.

Inflation remains sticky at multi-decade highs. The Fed, which has raised the fed funds rate from 0%-0.25% at the start of the year to 2.25%-2.5% by July, is left with no option but to continue raising rates until inflation is reined in.

Against this backdrop, the stock market’s fate is left to the mercy of each piece of incoming data.

Although analysts have tempered their expectations for the market and stocks, they are still hopeful that things will look up in the second half.
The average year-end price target for the S&P 500 is currently at 4,372, CNBC’s compilation of market strategists’ price target shows. This would mean the index will end down by 8.3%.

Here’s how this compares with the potential returns for the big techs, assuming they hit the consensus price target (compiled by TipRanks):