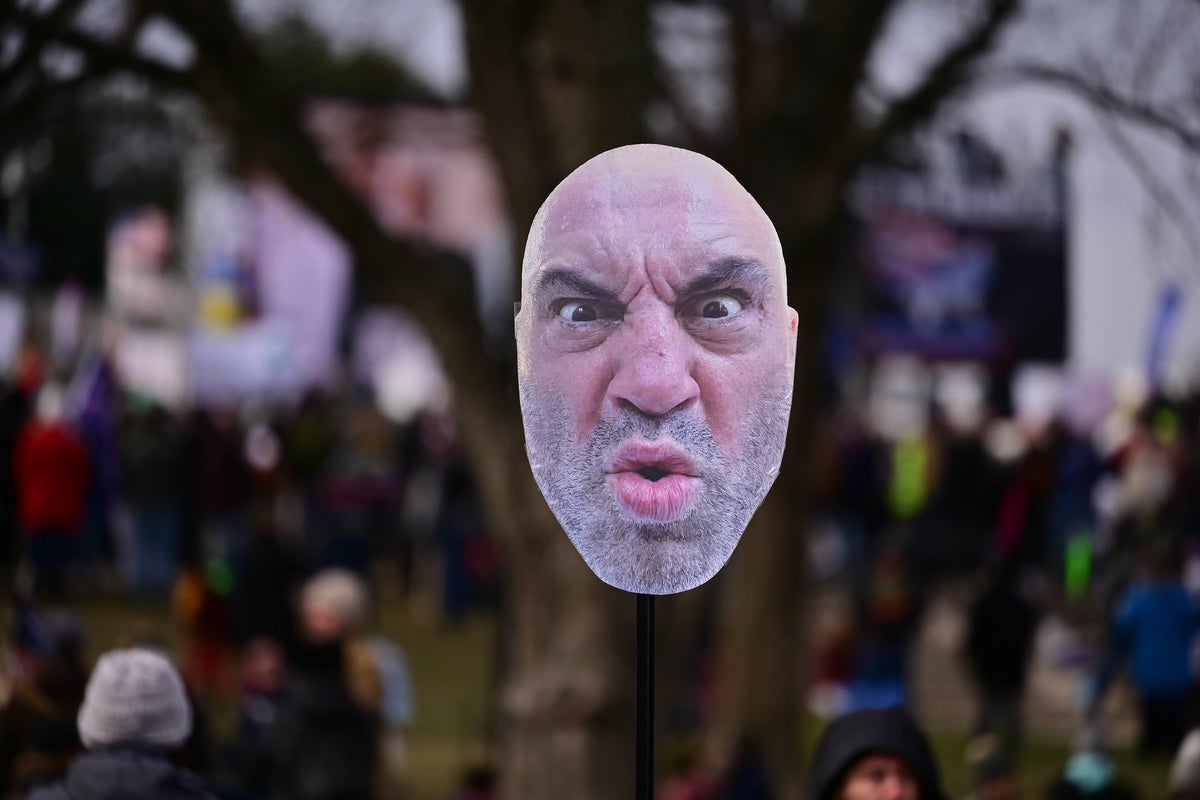 Joe Rogan said on his Spotify Technology S.A. SPOT podcast recently that he was a “bleeding heart liberal” while denying that he’s conservative.

What Happened: The host of the “Joe Rogan Experience” was recently talking about gay marriage with fellow podcaster and comic Andrew Schulz when he made the comments.

Rogan said he is a “bleeding heart liberal when it comes to a lot of [s**t].”

Taking a shot at detractors that accuse him of being a “secret conservative,” Rogan said they had no idea what they were talking about.

“I was on welfare as a kid … Having a social safety net is crucial.”

DeSantis, a Republican, signed into law the “Don’t Say Gay” bill in March, which prohibits teaching classes related to gender identity or sexual orientation for students in kindergarten through third grade.

On the latest episode of his podcast, Rogan tore into Republicans and Sen. Ted Cruz (R-Texas) for their “homophobic” stance on gay marriage.

“It’s not just abortion rights, but now they’re going after gay marriage too, which is so strange to me,” said Rogan.

“Gay marriage is not silly. It’s marriage — it’s marriage from people that are homosexual and it’s, for them, it’s important. They want it.”

Price Action: On Monday, Spotify shares traded 1.1% lower at $110.47 in the regular session and fell 0.05% in after-hours trading, according to data from Benzinga Pro.

Read Next: Will Joe Rogan Welcome Donald Trump On His Podcast?