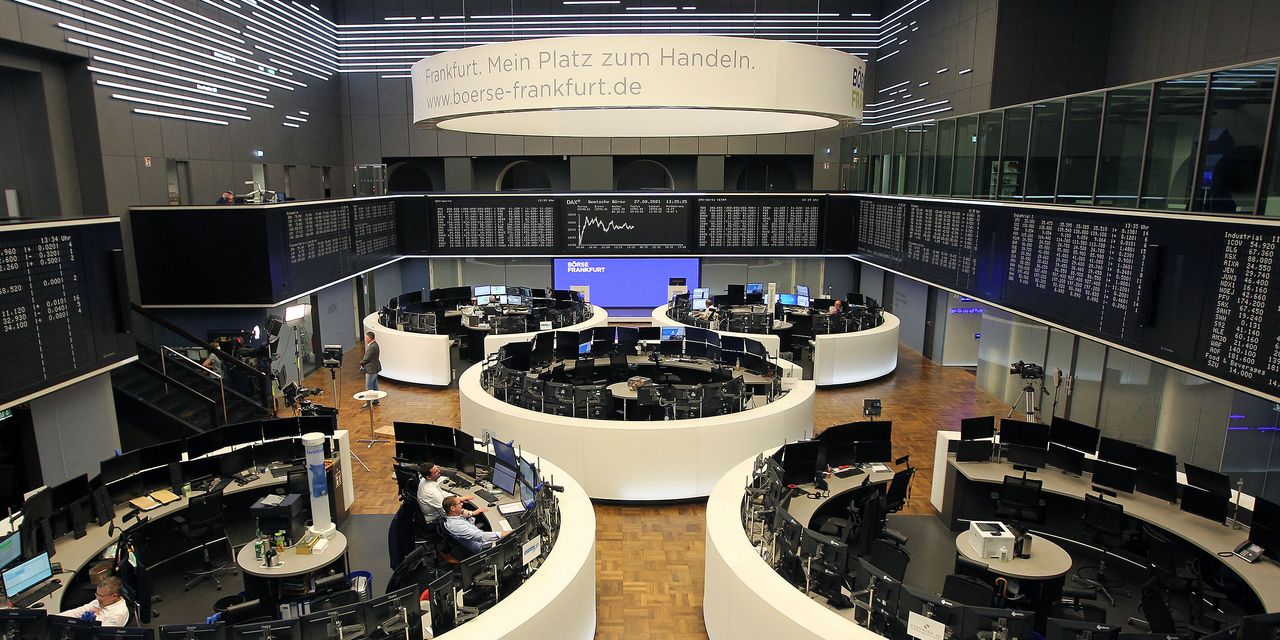 
European stocks might look like a bargain today, but they likely have another 15% to fall as the region’s energy crisis intensifies, a top strategist is warning. Stocks are still trading as if earnings will grow next year, even as a recession grows ever more likely, said Graham Secker, Morgan Stanley’s chief European equity strategist.

War and an energy crisis have spooked European markets and sent stocks there down more than 25% this year. With the way things are going now, Goldman Sachs analysts expect electricity bills in Europe to triple by early next year over 2021 levels, boosting energy bills by a collective $2 trillion, or 15% of GDP. There are signs now that policy makers are planning to step in and help consumers and businesses survive the price hikes. That kind of government action can sometimes cause stock prices to snap higher again. But Secker is warning investors that there is more pain ahead, and they shouldn’t be tempted to jump in too early.

The price to earnings ratio of the MSCI Europe Index, which includes companies from 15 countries, is now 11.5 times expected earnings, below the historical ratio of around 13.5 times. Secker said in an interview on Tuesday that analysts’ consensus estimates for this year and next year’s earnings are still much too high. He expects estimates to come down, and for the price-to-earnings ratio to drop to as low as 10 times—a significant fall but still above prior recessions when it fell to eight times.

Europe is already in a “borderline recession,” Secker said, and it’s entering a much more difficult period. “We are going into the weakest six months for the economic data,” he said. “I think as we move forward over the next few months, we will be in recession.”

On average, analysts are expecting 17% growth in European earnings this year and 2% next year, Secker said. By comparison, Morgan Stanley sees 12% growth this year and a 10% contraction next year.

Policy makers could change the continent’s trajectory, but they have multiple priorities and limited means. The European Central Bank is trying to slow down inflation just as the economy hits a wall.

“Effectively, the ECB is accelerating its monetary tightening into a deepening economic slowdown,” Secker said. With energy inflation now reaching into the trillions, “the number’s too big” for governments to swallow all of it.

For stocks, this kind of environment doesn’t usually translate into expanding margins or valuations.

“If you break these things down very quickly—higher interest rates basically mean a lower P/E,” Secker added. “It’s true globally, and it’s been true for 20, 25 years. It’s just very hard for equity valuations to go up, if the cost of capital is going up. At the moment, this is going on globally. Europe, which is extremely late to the party in terms of raising rates, is now trying to play catch up.”

European stocks will eventually be true bargains, though it may take several months.

“We could get some interesting entry points over the next few months,” Secker said. “If things do correct further, then I think there’ll be some point we’ll want to rotate into some of the more cyclical names. But right now, we just want to stay quite cautious.”

Write to Avi Salzman at avi.salzman@barrons.com