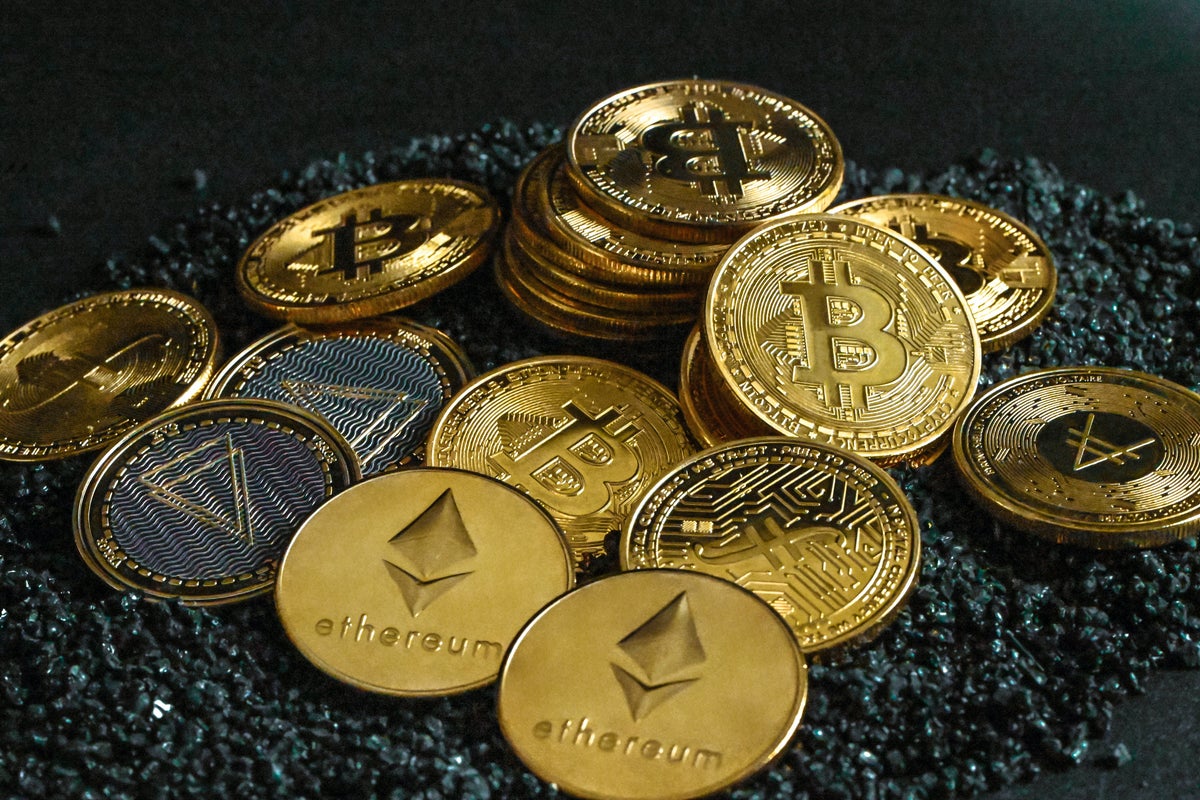 A majority of the community of decentralized non-custodial market protocol Aave AAVE/USD DAO has voted in favor of creating a stablecoin GHO, which will be backed by a portfolio of other cryptocurrencies as collateral.

By allocating digital assets to a smart contract, users can generate passive income while also supplying liquidity to the BTC market.

According to Aave’s website, it is open-source and claims $9.8 billion in liquidity.

99.9% of voters favored the proposal

The community has given the greenlight for GHO The next step is voting on the genesis parameters of GHO, look out for a proposal next week on the governance forum https://t.co/ba4oK50Wb8

Users who want to mint GHO must first deposit a cryptocurrency that is accepted by Aave.

Interest will still be paid on the underlying collateral used to mint the stablecoin for those who borrow GHO against digital assets.

Additionally, interest will be charged through the lending protocol on GHO loans, with payments made to the Aave DAO.

Users must allocate more deposits than the amount of GHO they receive in order to mint GHO, leading the loans to be overcollateralized.

The GHO loaned will be removed from the protocol when users redeem a borrowing position or are liquidated.

Implementation of GHO will take time

Despite the proposal’s approval, it will take some time for GHO to be implemented, as it will be deployed through an Aave improvement protocol (AIP).

The Aave DAO will be in charge of overseeing the stablecoin’s distribution after its creation has been approved.

The voting took place over the course of three days, and on approval of the proposition, AAVE’s price, the native coin of the lending platform, shot up to almost $108 from $95.40.

Aave is currently trading at $95.85, down about 10% in the last 24 hours, according to data from Coinmarketcap.