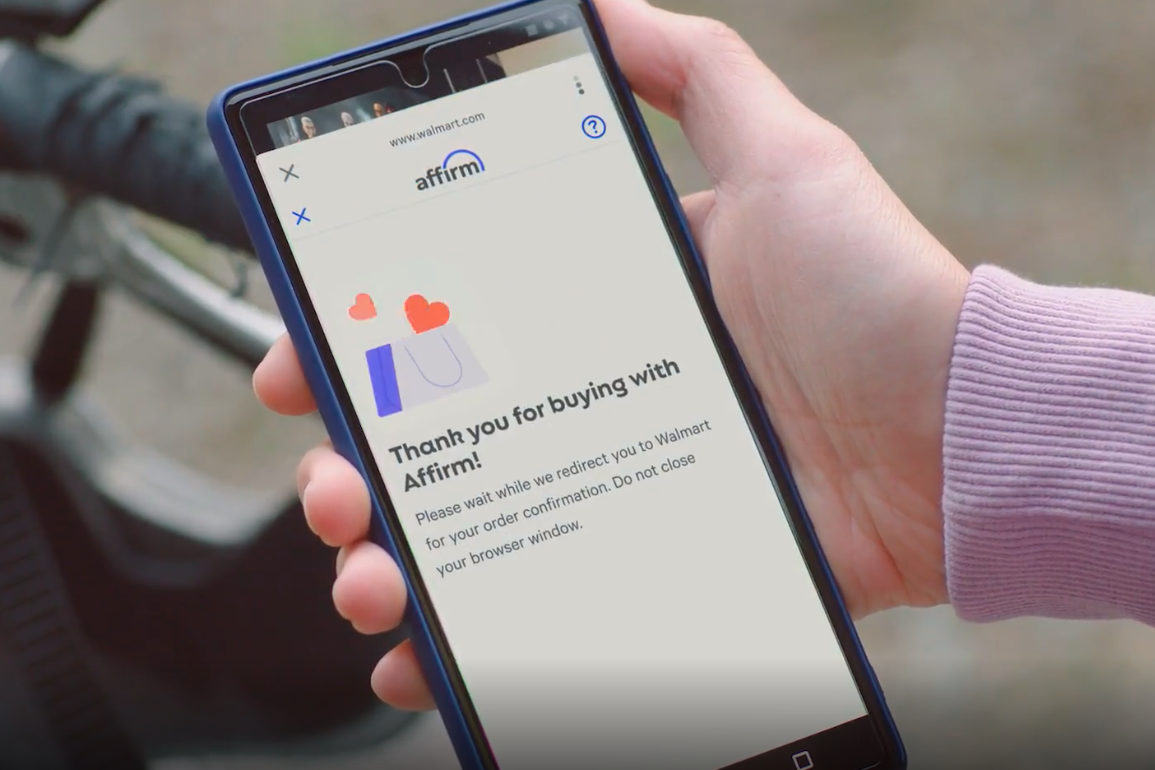 What Happened: Affirm Holdings reported fourth-quarter revenue of $364.13 million, up 39% year-over-year. The total beat a Street estimate of $354.8 million according to data from Benzinga Pro.

Gross merchandise volume (GMV) was $4.4 billion in the fourth quarter, up 77% year-over-year.

The company reported active merchants of 235,000, with Shopify Inc SHOP highlighted as a reason for the increase. Active consumers were up 96% year-over-year to 14.0 million in the fourth quarter.

Strong growth in the travel and ticketing category in the fourth quarter was cited as a key growth item.

“Affirm delivered strong performance in the fourth quarter. We grew GMV by 77% and set a new record for consumer re-engagement with 85% of transactions coming from repeat users, all while prudently managing risk,” Affirm founder and CEO Max Levchin said.

Related Link: Here’s How To Trade Affirm Stock Before And After Q4 Earnings Print

What’s Next: Levchin said online commerce is falling back to pre-COVID-19 levels, but financial products are still gaining momentum. Levchin said the company remains ready to meet the needs of customers.

“In light of the uncertain macroeconomic backdrop, we are approaching our next fiscal year prudently while maintaining our focus on driving responsible growth and continuing to invest in strengthening our leadership position,” Affirm CFO Michael Linford said.

Linford said the company expected to hit a “sustained profitability run rate” by the end of fiscal 2023.