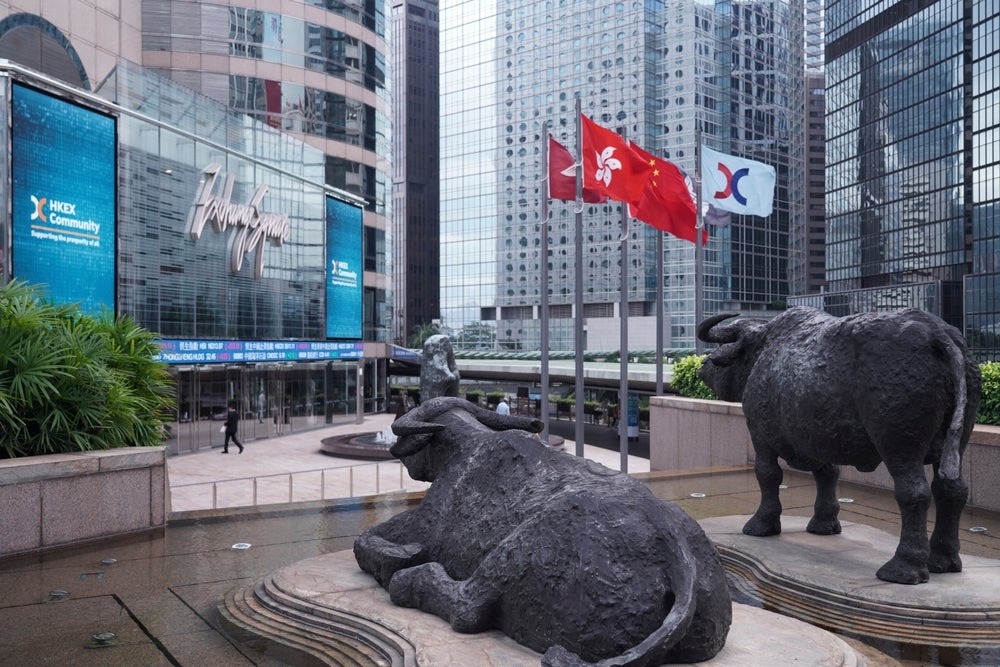 Hong Kong stocks opened mixed on Friday morning as investors and traders remained cautious ahead of the release of U.S. jobs data — a key factor that will determine the Federal Reserve’s future course of action. The benchmark Hang Seng fell 0.35% as shares of Alibaba rose over 2%, while Meituan jumped over 3%. Nio shares opened over 2% lower.

“FOMC members go into a blackout on Saturday ahead of the 13-14 December meetings, with expectations squarely centered on a 50bp rate hike. It would take a very strong November labor market report to alter that view,” ANZ Research wrote in a note.

Macro News: China is likely to announce a moderation in its COVID-19 quarantine protocols in the coming days and a reduction in mass testing, reported Reuters, citing sources.

Xpeng reported a steep decline in deliveries for November compared to a year ago, with deliveries falling 63% year-over-year to 5,811. The company expects to turn things around in December.

Global News: U.S. futures traded in the red on Friday morning Asia session. The Dow Jones futures declined 0.29% while the Nasdaq futures lost 0.46%. The S&P 500 futures were trading lower by 0.36%.

Read Next: El-Erian Scripts Fictional Chat Between Fed’s Powell And Markets: ‘I Expected You To Hear The Entirety Of My Remarks…’