Almost 70% Of Americans Say Economy Is Getting Worse: Poll 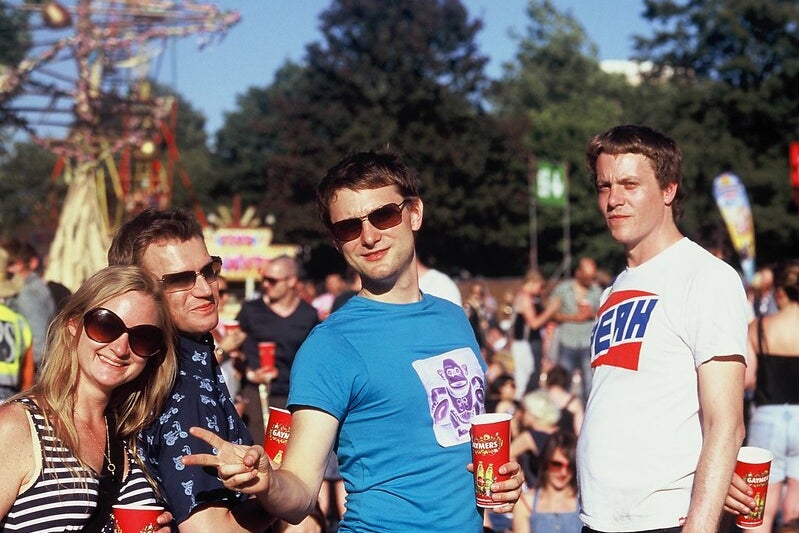 According to a new poll conducted by ABC News and Ipsos, almost 70% of Americans said that they believe the U.S. economy is worsening.

Meanwhile, only 12 percent of Americans said the economy is improving, and 18% believe that the economy has remained the same.

About 34% said they approve of President Joe Biden’s handling of gasoline price, which is up by 7% since June.

Also Read: This Billionaire Says The Recession Is Happening In Phases, And We’re Now In The First Part

The poll was conducted from Aug. 5 to Aug 6., with a total of 665 respondents participating in the survey.
Photo by Edward Simpson on flickr