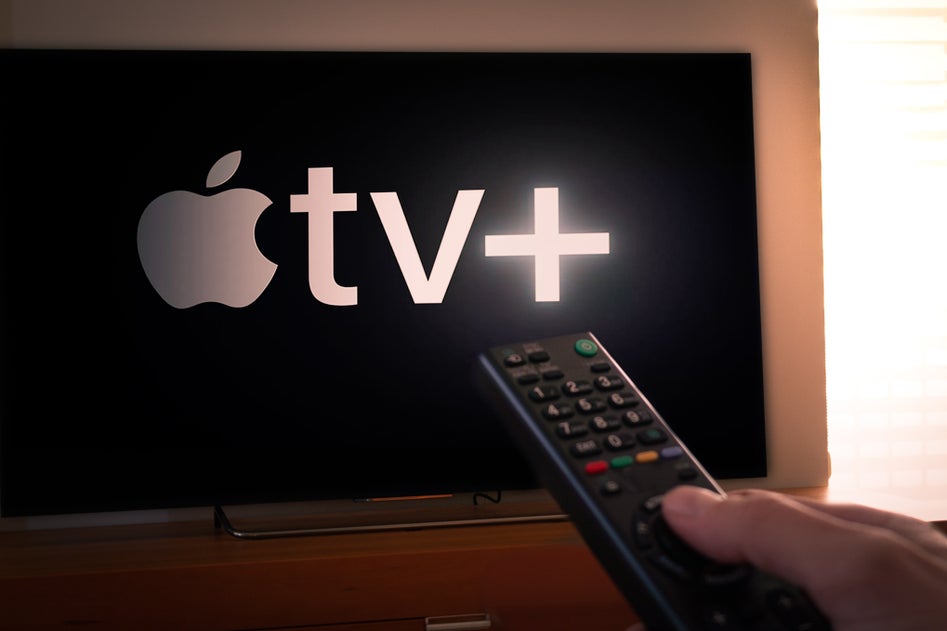 What Happened: The Tim Cook-led company said in a statement Monday that Apple TV+ scored wins with “Wolfwalkers” getting the BAFTA in the feature film category and “Lovely Little Farm” receiving an award in the Preschool Live Action segment.

Actor Chris O’Dowd won in the Performer segment for his role in “Here We Are: Notes for Living on Planet Earth” — an animated short film.

Why It Matters: This is the first time that Apple has won BAFTA Children & Young People awards.

This year, Apple also clinched an Oscar for “CODA,” which won the Best Picture honor at the 94th Academy Awards. CODA is a remake of the 2014 French film “La Famille Bélier.”

Price Action: On Monday, Apple shares closed 2.6% lower at $144.22 in the regular session and rose 0.2% in the after-hours trading, according to data from Benzinga Pro.