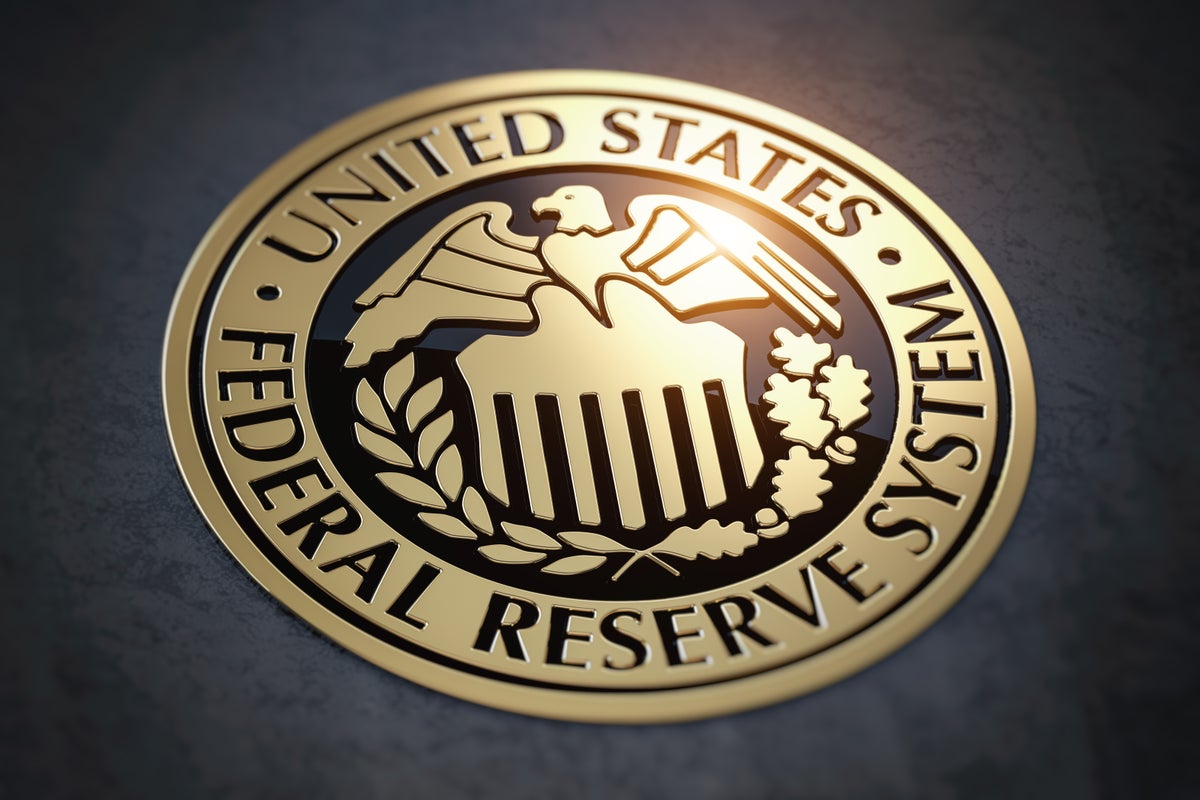 Fund manager Cathie Wood on Wednesday said she wouldn’t be surprised to see a significant monetary policy pivot in the next three to six months. The Ark Invest founder’s comments come against the backdrop of the Federal Reserve signaling more aggressive rate hikes in a bid to rein in inflationary pressure.

What Happened: Referring to Jerome Powell’s Jackson Hole appearance, Wood said the Federal Reserve chairman mentioned the name of Paul Volcker — one of his predecessors — twice directly and twice indirectly in his address.

“Today’s COVID-supply-shock inflation is nothing like the ’70s inflation that started with ‘guns and butter’ in 1964, and accelerated after Nixon ended the gold-exchange standard in 1971,” she said.

It was only 15 years after the “Vietnam war” and the “Great Society” that the Fed began decisively attacking inflation under Volcker, Wood said. On the other hand, the current Fed is acting with only a two-year supply-related inflation shock, she added.

The Fed, according to Wood, is “making a mistake.”

She also noted that the Fed has raised fed funds rate 10-fold from 0.25% to 2.50%, which is five times that of Volcker’s two-fold increase from 10% to 20% in the early ’80s when consumers and businesses had been adjusting for inflation for 10-15 years.

Why It’s Important: Highlighting the current scenario, Wood noted that now the economy is in a shock and the housing market is unraveling.

Retailers have bloated inventories and could be forced to deeply discount to clear shelves to make way for holiday merchandise, she said. Wood expects to see deflation in the consumer price index and the price consumption expenditure index by the year-end.

Wood also said innovation could solve many of the problems the world is facing today.

Which Video Games Generate The Most Money For Electronic Arts? EA Driving 73% Of Revenue From Games-As-A-Service – Sony Group (NYSE:SONY)