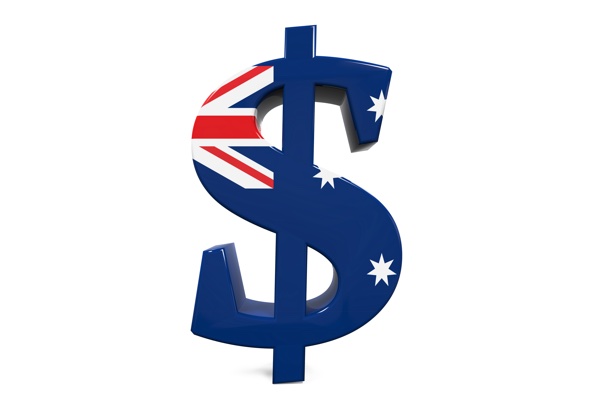 The Australian dollar is in negative territory today. In the North American session, AUD/USD is trading at 0.6739. down 0.43%.

US unemployment claims fell to a 3-month low, another indication that the US job market remains robust. Initial unemployment claims fell to 222 thousand, down from 228 thousand and well below the estimate of 240 thousand. This is the fourth straight week that claims have fallen, and the release comes after a nonfarm payroll gain of 315 thousand, which was slightly stronger than expected.

For the Federal Reserve, strong employment data is crucial, as a resilient labour market means that the Fed can continue to raise rates aggressively. Economic growth contracted in the first and second quarters, but strong job numbers are an indication that the economy is not in recession.

RBA Governor Lowe said on Thursday that the RBA would need to raise interest rates at least twice more to contain the “scourge” of inflation. Lowe admitted that the pace of inflation had surprised the RBA and other central banks. Lowe pointed a finger at the Ukraine war, blaming higher energy prices as one of the drivers of higher inflation in Australia.

The cash rate is currently at 2.35% and Lowe said that the pace and extent of rate hikes would be data-dependent. As the cash rate moves higher, there is a stronger likelihood of the RBA easing up, which means that October can be expected to bring a rate hike of 0.25% or 0.50%. The terminal rate should peak early in 2023, at around 3.35%.