Aussie edges up after strong US retail sales 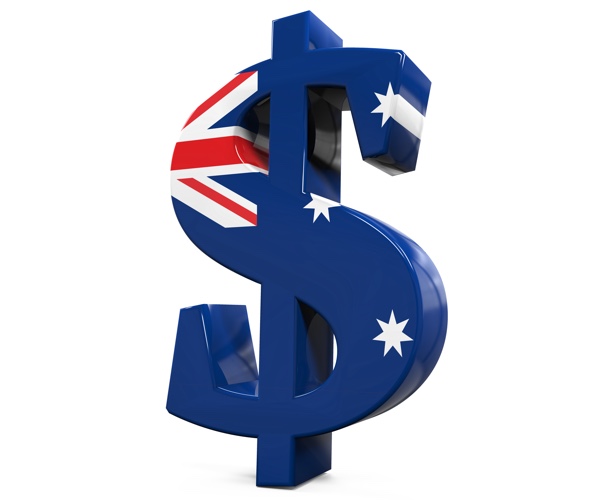 US retail sales better than expected

The week wrapped up on a high note, as June US retail sales beat expectations. The headline and core readings both accelerated in June, with solid gains of 1.0%. This indicates that US consumers are still spending despite the toll that higher inflation and higher rates are taking on disposable income. The strong retail sales report will raise expectations that the Fed will be content to raise rates “only” by 0.75%, rather than a full 1.00% at the next meeting. When the markets have a chance to digest the numbers on Monday, risk appetite will likely rise, which could push the US dollar lower.

China’s economy slowed down in the second quarter, which is no real surprise given the Covid-zero policy which resulted in mass lockdowns. The economy posted a small gain of 0.4% YoY, missing the estimate of 1.0% (4.8% prior). On an annualized basis, GDP contracted by 2.6%, worse than the forecast of -1.5% (+1.4% prior). These weak numbers were offset by a strong bounce in retail sales, which jumped 3.10% in June, crushing the estimate of -0.3% (-6.7% prior). If China can avoid further lockdowns in key cities such as Shanghai, we can expect GDP to rebound in Q3. The health of China’s economy is critical for Australia, as China is its biggest trading partner.

An excellent employment report earlier this week on Thursday has raised concerns that the RBA may need to accelerate its rate-tightening cycle and consider larger rate increases. The economy gained 88.8 thousand new jobs, blowing the estimate of 30.0 thousand out of the water. As well, the unemployment rate fell to 3.5%, down from 3.9% and below the 3.8% estimate. The RBA has been raising rates aggressively, but even so, the cash rate is still at a low 1.35%, and clearly the RBA will have to hike sharply to make a dent in inflation, which is running at 5.1%. We’ll get a look at CPI for the second quarter at the end of July.