Aussie remains calm ahead of US 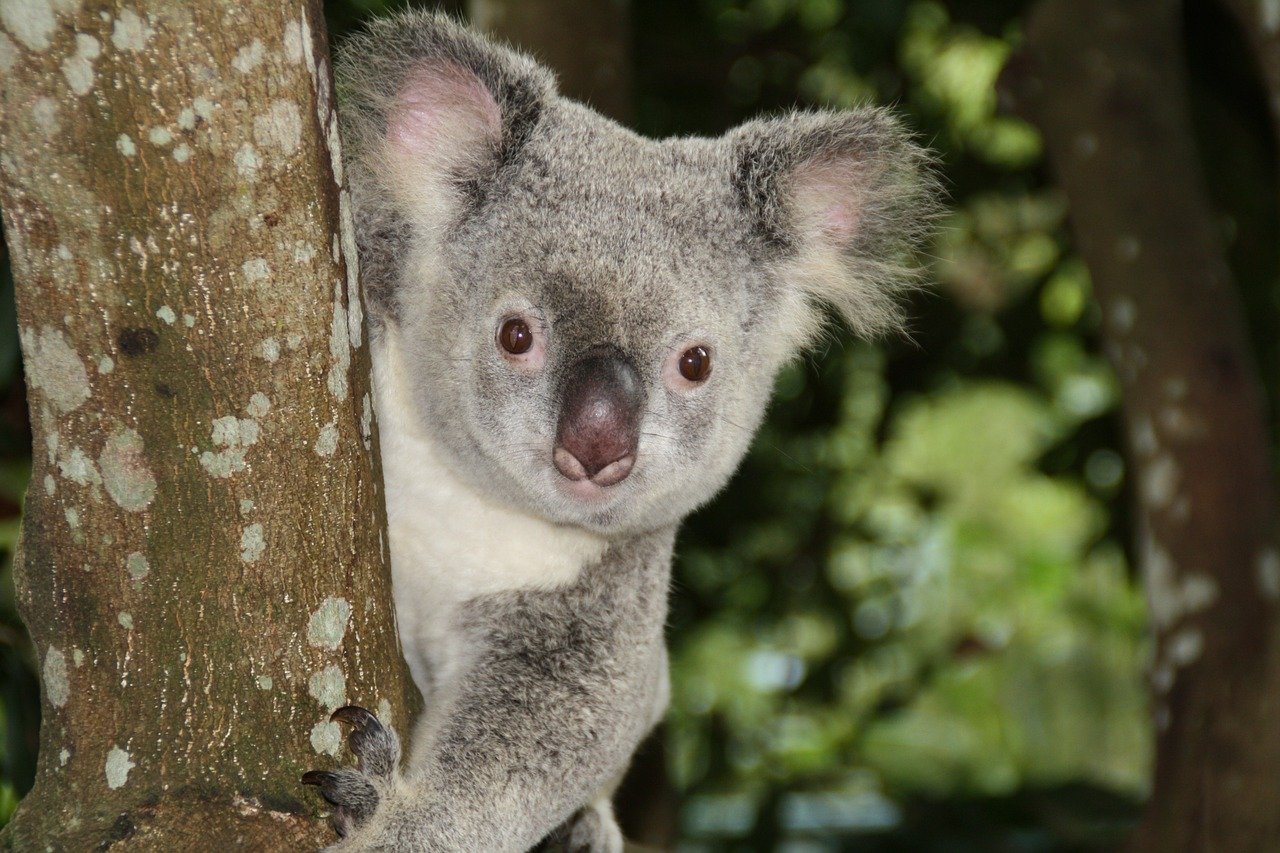 The Australian dollar has posted slight gains today. AUD/USD is trading at 0.6974 in the European session, up 0.15%.

Will US inflation report shake up currency markets?

The economic calendar is light this week, with very few tier-1 events scheduled. One key event that has everyone’s attention is the US inflation report for July, which will be published later today. The inflation release could be a catalyst for a US dollar recovery, in what has been a protracted retreat for the greenback against the majors. Inflation has been rising in the US and hit 9.1% in June. Headline CPI is expected to fall to 8.7%, down from 9.1%. If the release is higher than expected, it could provide a boost for the dollar, as the Fed will be debating between a 75 or 100 basis point rise at the September meeting. On the flip side, if inflation does fall around 8.7% or lower, the dollar would find itself under pressure as the Fed could consider getting away with a 50bp increase.

The RBA will also hold a meeting in September, and key data between now, particularly inflation and employment reports, and then will go a long way in determining the size of the rate hike. Confidence indicators are also useful economic barometers, and Tuesday’s numbers were mixed. Westpac Consumer Sentiment for August posted a second straight decline of 3%. Consumer confidence has dropped for nine consecutive months, as the cost of living crisis and higher mortgage rates have taken their toll. There was better news from the NAB Business Confidence index for July, which jumped to 7, up from 2 points. Business Conditions climbed to 20, up from 13 prior. The index pointed to broad-based strength in business conditions, despite the global slowdown and weaker domestic activity due to higher rates. As well, purchase and labour costs and retail prices rose, which points to inflation continuing to accelerate.