Australian Dollar Steady as China CPI Comes in Cool Ahead of US CPI. Will it Hit AUD/USD? 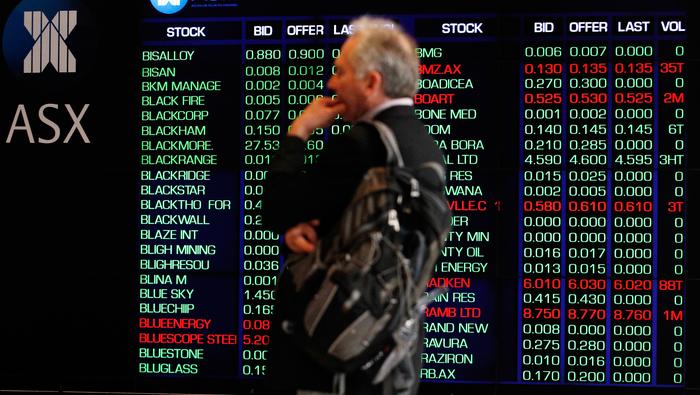 The Australian Dollar found some support after year-on-year Chinese CPI to the end of July came in slightly lower than expected at 2.7%, instead of 2.9% and 2.5% previously.

PPI over the same period saw a similar result, printing at 4.2% rather than 4.9% anticipated and 6.1% prior.

The easing of price pressures in China may reflect the sluggish performance of the domestic economy with rolling Covid-19 lockdowns across large commercial centres hampering activity.

The Chinese property sector continues to weigh on sentiment with Beijing announcing a review into the US$ 3 trillion trust industry by the National Audit Office.

In the background, the rise in some metal prices has helped AUD/USD rally from the 2-year low in July. The US Dollar peaking against many currencies at that time helped industrial and precious metals stem the slide, particularly iron ore.

Although iron ore prices are mostly struck in long term agreements by Australian exporters, the price fluctuations in near term futures contracts give an indication of the overall health of the market.

In particular, Chinese demand of the base mineral, which is seen to reflect the broader economic conditions there. A small dip in iron ore today has coincided with a slide in AUD/USD.

The focus now turns toward US CPI due out later today. The aftermath of the late July Federal Open Market Committee Meeting (FOMC) initially saw Treasury yields slide before a round of hawkish comments by Fed speakers turned that around.

The most significant development has been the inversion of the US yield curve. Overnight it went further south, with the closely watched 2s 10s spread approaching -50-basis points (bps) again. The Australian 2s 10s is at 31-bps.

An inversion of the yield curve potentially indicates a significant slowing of the economy.

In Australia, the 3s 10s is more closely watched due the liquidity provided by government bond futures contracts only being available in those tenors. It continues to slide today after the 3s 10s yield curve inverted to within a basis point of an 11-year low at 18-bps.

US CPI data will be closely watched and a reaction in Treasury markets could see US Dollar volatility kick-off, which may provide the impetus for a significant AUD/USD move.