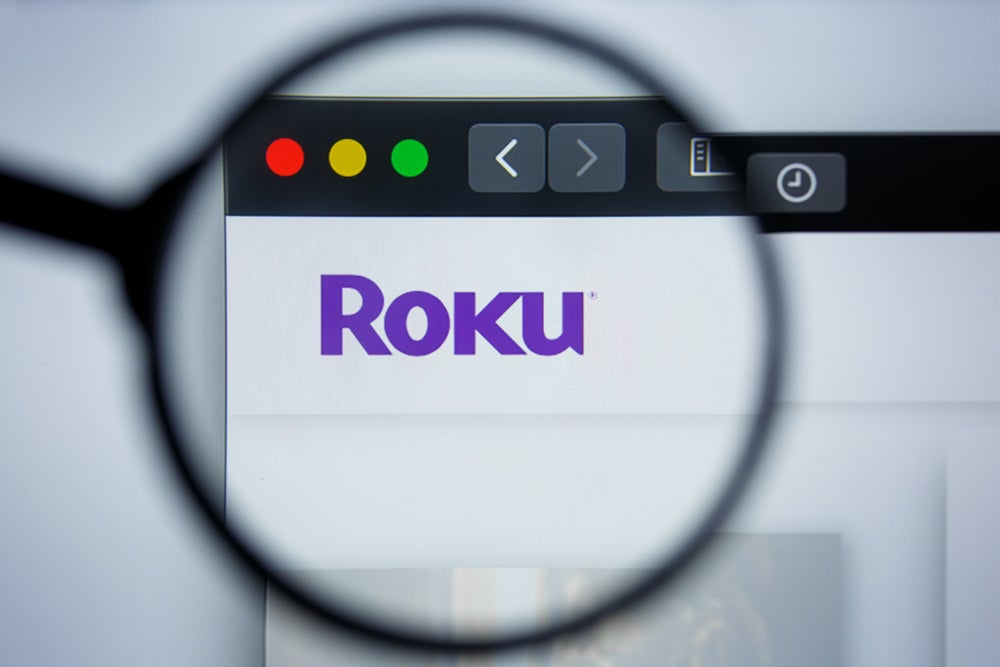 As component shortages and supply chain constraints persist, Roku Inc. ROKU is prioritizing account acquisition, shipping costs and absorbing materials which is causing negative margins, according to Bank of America.

The Roku Analysts: Bank of America analyst Ruplu Bhattacharya maintained a Buy rating while reducing the price objective from $145 to $125.

The Roku Thesis: The analyst believed prolonged high inflation will negatively impact the sale of retail TV units. Bhattacharya also expressed concern that a possible U.S. recession would slow advertising spending in the second half of 2022 as well as the first half of 2023.

The analyst also believed the company will likely see continued advertising weakness from the automotive and consumer packaged goods industries but strength from the entertainment, finance, travel and insurance industries.

There was also the concern consumers may cancel subscriptions or dial back on the number of streaming services during a recession.

ROKU Price Action: Shares of Roku had declined by 23.07% to $65.52 at market close Friday according to Benzinga Pro.