Bed Bath & Beyond Secures Loan Deal As It Tries To Stay Afloat: Report 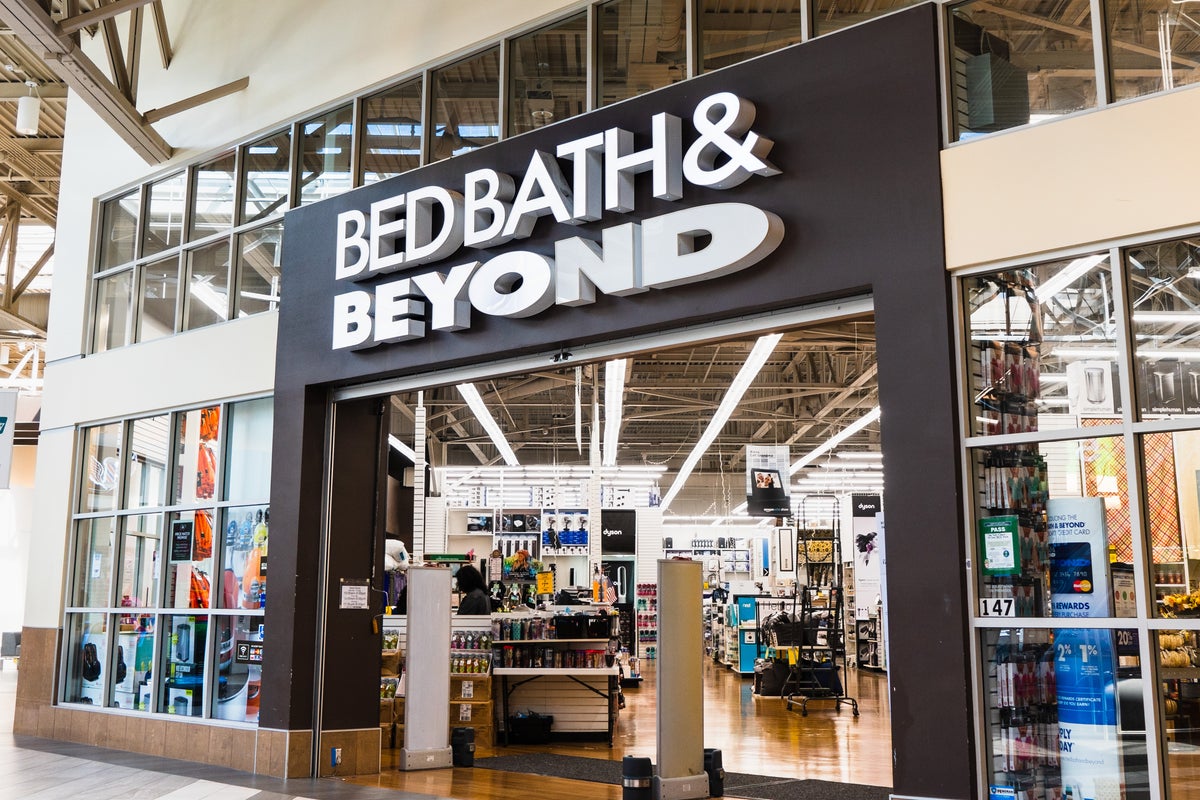 The size and structure of the loan deal weren’t immediately clear. The company is expected to provide an update on its efforts to bolster its finances at the end of August, according to the Journal.

See Also: How To Buy Bed Bath & Beyond (BBBY) Shares

Why It Matters: Bed Bath & Beyond needs $375 million to shore up its cash reserves and help pay its existing debt obligations, noted the Journal. The company burned through $500 million of cash in the quarter ended May.

Shares of the retailer shot up 60% in mid-August as it emerged that Chewy Inc CHWY CEO and GameStop Corporation GME Chair Ryan Cohen had been buying out-of-the money call options in the company.

Cohen later cashed out of his position, which in turn sent Bed Bath & Beyond shares crashing. Notably, the company has been in the crosshairs of “meme stock” investors of late.

Recently, Bed Bath & Beyond hired a firm to help tackle its high debt and execute a potential restructuring.

Price Action: On Tuesday, Bed Bath & Beyond shares closed 5% lower at $8.78 in regular trading and rose 0.1% in the after-hours session, according to data from Benzinga Pro.

Read Next: EXCLUSIVE: Meet The 20-Year-Old Who Made More On BBBY Stock Than Ryan Cohen