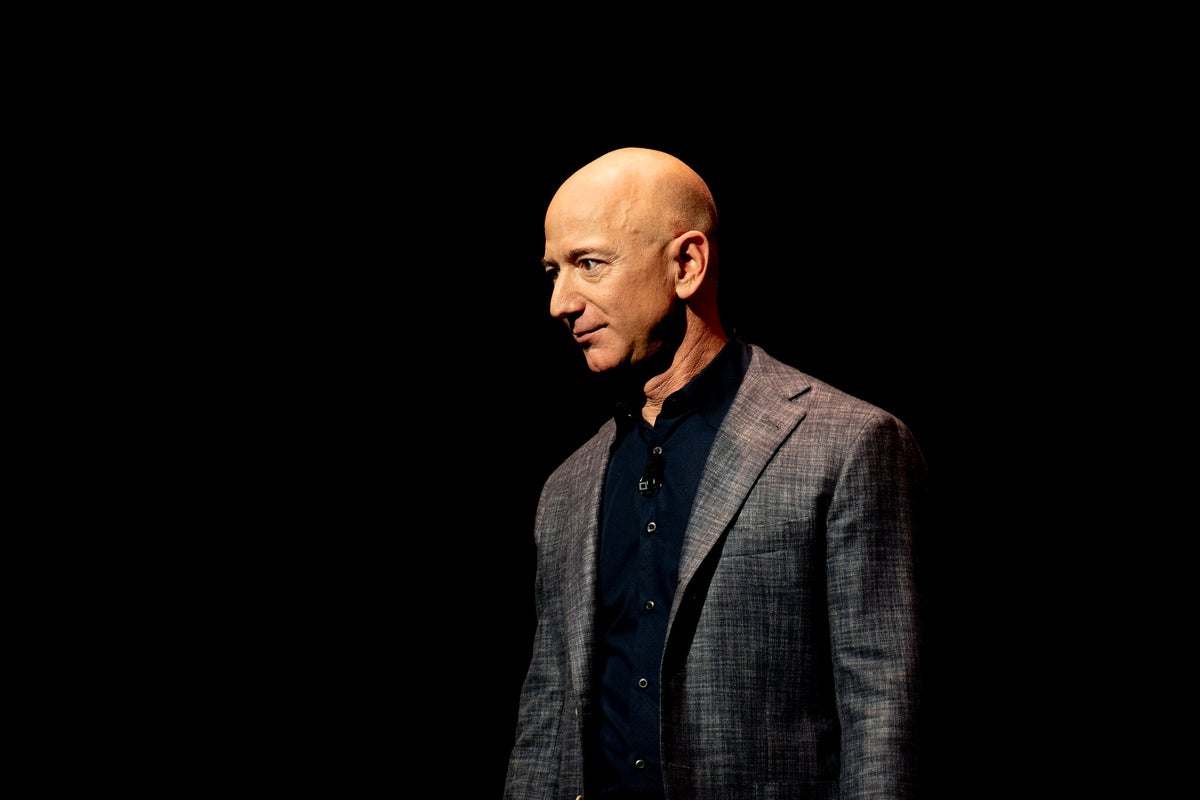 Billionaire Jeff Bezos is best known as the founder of Amazon.com, Inc. AMZN, but he reminded everyone where he got his start when he showed some love for his former employer over the weekend.

What Happened: On Sunday, Bezos tweeted a photo of himself finishing off what appears to be a Big Mac from iconic American fast food chain McDonald’s Corp MCD. The golden arches employed Bezos before he decided to start an online book store that turned into an e-commerce powerhouse.

“My first job. And still the same great burger,” Bezos said in the tweet.

According to a New York Post report, Bezos flipped burgers at McDonald’s when he was in high school.

Bezos transitioned from his role as Amazon CEO last year, but he remains on the e-commerce company’s board as executive chair.

Why It Matters: According to a Wired report from 1999, Bezos got his “first taste for retail” while working as a fry cook and flipping burgers at McDonald’s. He reportedly studied the company’s automation improvements, which helped the fast food chain to serve its customers quickly.

During a 2018 interview with Fast Company, Bezos talked about working at McDonald’s in southern Florida.

“One of the things that’s really fun about working at McDonald’s is to get really fast at all of this stuff. See how many eggs you can crack in a period of time and still not get any shell in them,” Bezos recalled.

Today Amazon delivers products about as fast as you can order them. Amazon made it easy to finalize purchases with one-click ordering and Amazon Prime members in certain areas across the U.S. can even choose free same-day delivery on select items.