Bitcoin Is Here To Stay 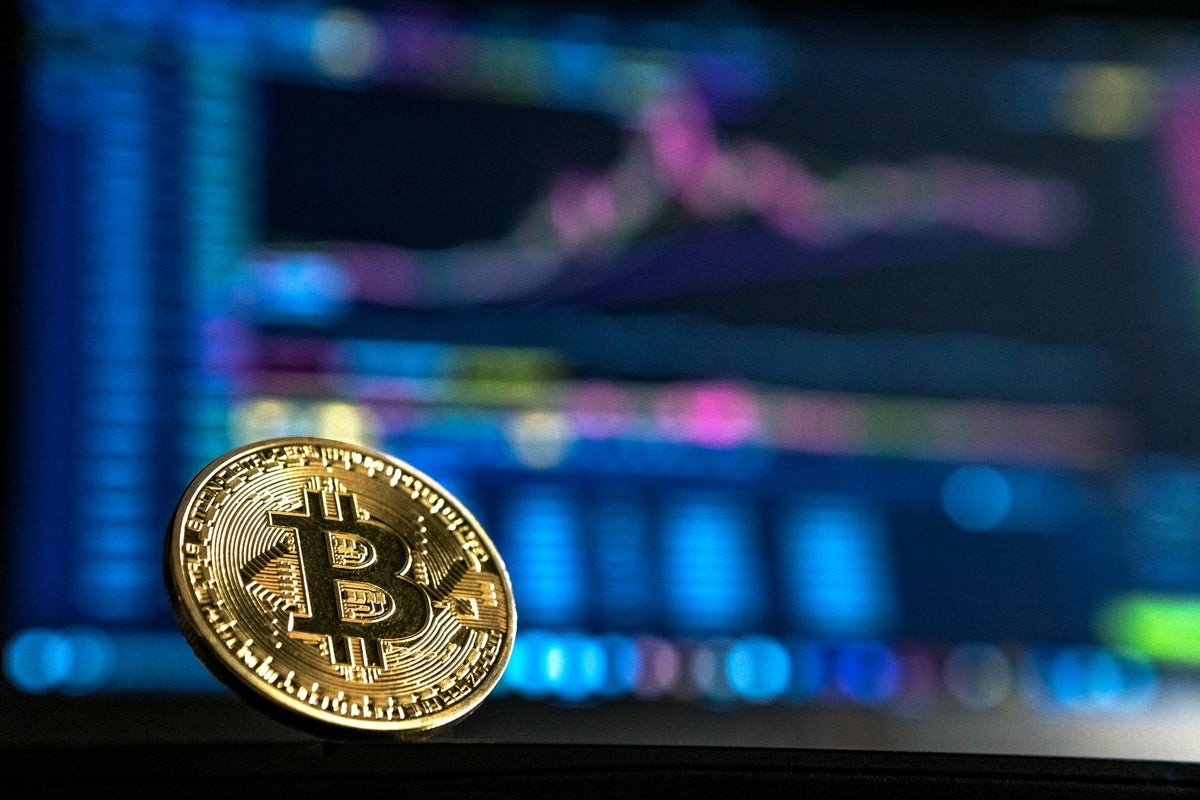 BlackRock said, “despite the steep downturn in the digital asset market, we are still seeing substantial interest from some institutional clients in how to efficiently and cost-effectively access these assets using our technology and product capabilities.”

The message which this sends to other institutions cannot be underestimated and is a significant milestone for the whole crypto industry.

Bitcoin miner Genesis Digital Assets are also investing more in Bitcoin’s future, as they have announced 708 megawatts (MW) of mining power being secured, and hence potentially leading to 130 full-time jobs in the United States.

In order for price to follow BlackRock’s incredible news, inflation must show convincing signs of a slowdown – are we finally seeing these signs?

Last month’s drop in headline inflation from June’s 1.3% to July’s 0.0%, which is the biggest since the ’80s, is certainly worth taking note of.

Although the 6 month moving average of monthly core inflation remains high at 0.5%, the 0.3% month-over-month Core CPI shows that momentum has stabilised slightly.

Energy and other commodities were the big drivers behind the big move down in headline inflation, but supply chains for these items have not improved tangibly, so their decline could be due to weaker demand.

We can conclude that we are certainly not out of the woods yet and obviously a further inflation decline is needed, but we are seeing promising signs for long term investors.