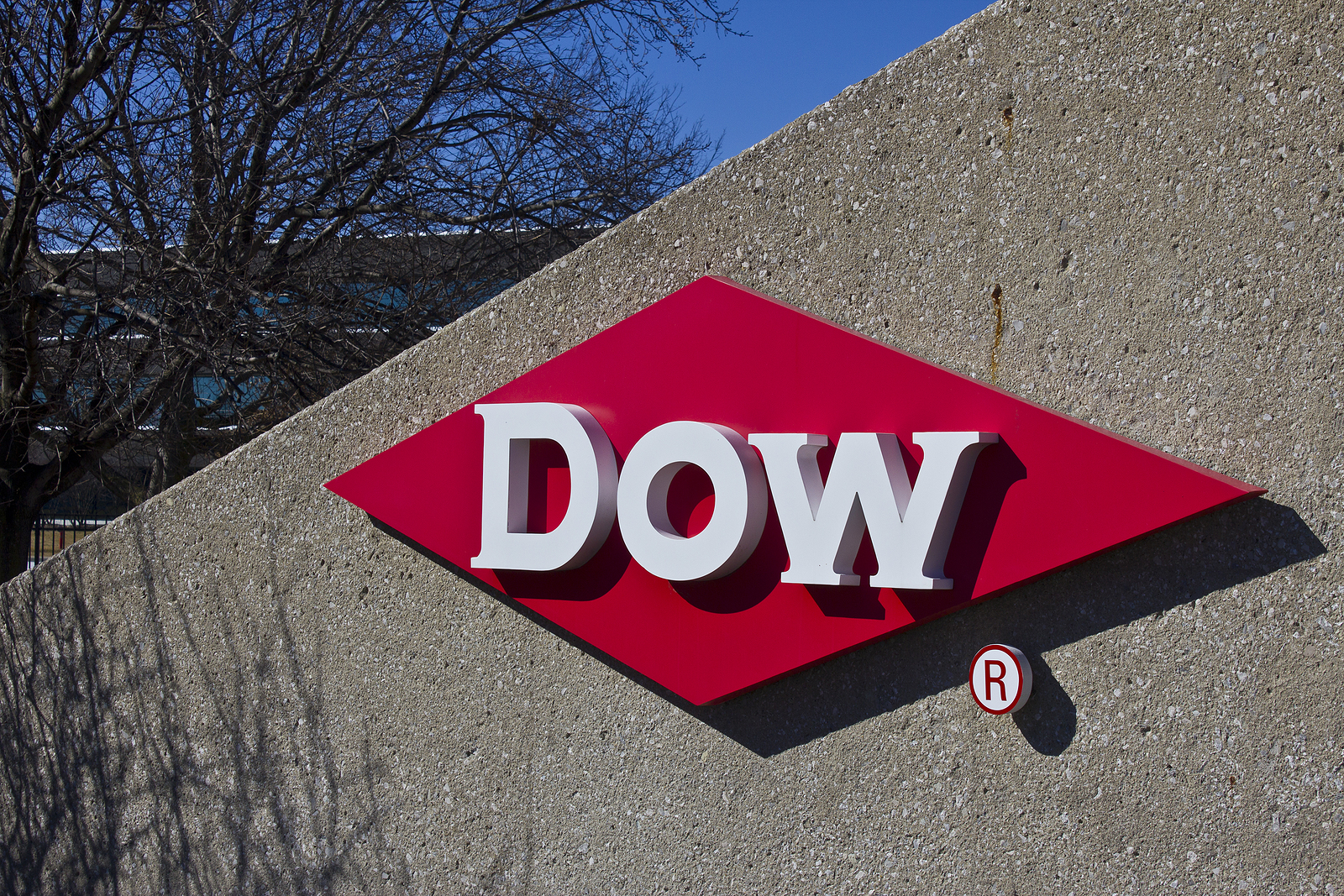 Dow Inc (NYSE:DOW) received a downgrade from Keybanc to “underweight” from “sector weight” this morning, with the brokerage expecting continued downside in U.S. polyethylene (PE) prices. The analyst in question also noted the blue chip concern’s margins and earnings could near recession levels. At last check, DOW is down 1.6% to trade at $53.58.

Keybanc is echoing a bearish bunch. Coming into today, eight of 11 analysts in question called DOW a tepid “hold” or worse. More bear notes could be in the cards, too, considering the equity’s 12-month consensus price target of $59 is an area not traded at since June and a 10% premium to DOW’s current perch.

Today’s bear gap has the shares dipping below the $54 level, which had been a floor in recent weeks. The security’s $56 level — an area that was support for the first three months of 2022 — was a stiff ceiling in the last two weeks. Longer term, the security sports 19.1% year-over-year deficit.

Options traders are loading up on bearish bets. The security’s Schaeffer’s put/call volume ratio (SOIR) sits at 0.91 and ranks in the elevated 89th percentile of the last 12 months, meaning short-term options traders have rarely been more put-biased.