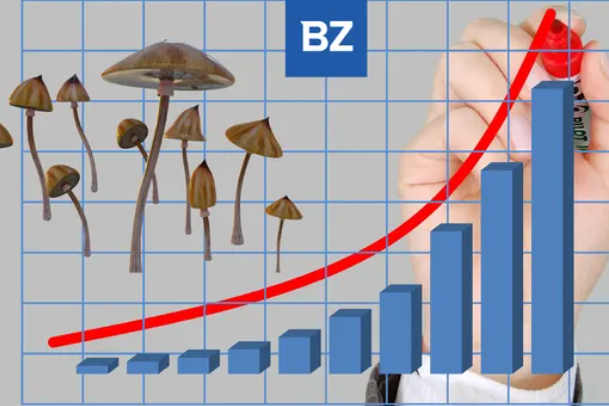 Braxia Scientific Corp., BRAX BRAXF (FWB: 4960), a medical research and telemedicine company with clinics providing innovative ketamine and psilocybin treatments for depression and related disorders, announced the filing of its financial statements and management discussion and analysis for the second quarter ended September 30, 2022.

“We are executing our vision to increase access to novel treatments such as Ketamine and Psilocybin to address mental health disorders such as depression, anxiety, bipolar disorder, and post-traumatic stress disorder (PTSD),” said Dr. Roger McIntyre, CEO of Braxia Scientific.

During the quarter, Braxia Health clinics continued to steadily grow its ketamine program referral network across 5 cities. The Company has made progress on expanding the capacity of its clinic footprint completing the buildout of its new clinic in Ottawa and continues to build out its newest flagship Toronto clinic.

Braxia Health clinics aim to deliver innovative, rapid-acting treatments like intravenous (IV) and oral ketamine, and psilocybin for treatment-resistant depression (TRD) and other mental health disorders. Now, its network of physicians, specialists, and researchers is also working to expand its capacity to support increased volumes for ketamine and psilocybin treatments, “as the research team prepares to launch new clinical trials in the coming months,” according to the news release.

“Braxia is now accepting referrals for psilocybin therapy following the implementation of a streamlined process to allow for improved efficiencies in applying through the SAP and providing this treatment in Braxia clinics,” reads the press release.

“As we move forward in 2023, Braxia’s growth initiatives are driven by our established clinical infrastructure, a U.S. telemedicine platform, ongoing clinical trials, and human capital (…) As we continue to build on our core strengths and priorities, we are evaluating strategic capital market opportunities to create shareholder value,” McIntyre concluded.

Get your daily dose of cannabis news on Benzinga Cannabis. Don’t miss out on any important developments in the industry.