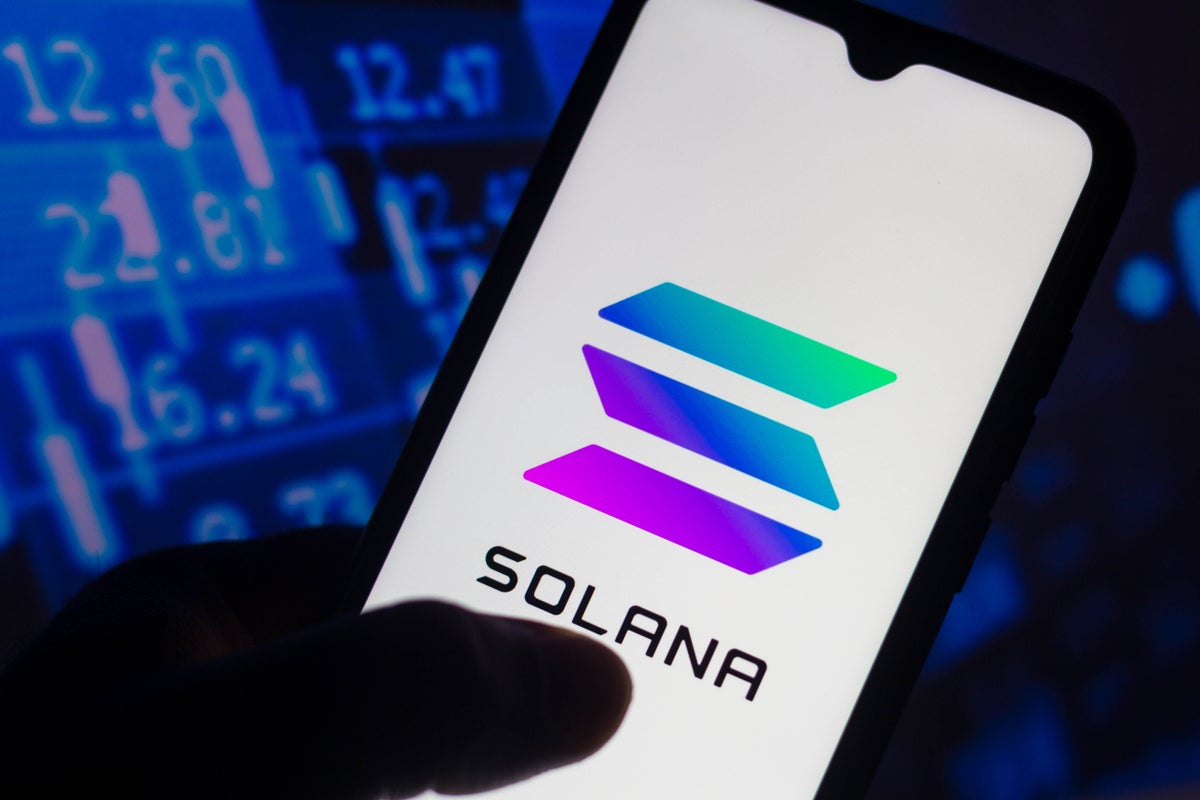 The Solana SOL/USD blockchain appears to be facing an ongoing exploit that has compromised users’ private wallets across the ecosystem.

What Happened: Blockchain security firm SlowMist’s crypto tracker identified that $580 million worth of cryptocurrency had been stolen from individual users and sent to four wallet addresses.

In an unknown way scammers are withdrawing $SOL from the wallets of ordinary users right now!

The amount of stolen funds currently exceeds $5 million. I recommend unlinking your wallet from all sites so they don’t have access to your assets! pic.twitter.com/NVI5ULeCdB

– attacker is stealing both native tokens (SOL) and SPL tokens (USDC)
– affecting wallets that have been inactive for >6 months
– both Phantom & Slope wallets reportedly drained pic.twitter.com/AkZXOGLD0Q

“The solution is to transfer assets into a wallet which has never exposed a private key to potentially vulnerable browser extensions,” wrote DeFi auditor “foobar” on Twitter.

For less experienced users, transferring assets from an SOL wallet to a reliable central exchange would also be an approachable strategy, he noted.

At the time of writing, the root cause of the exploit was unknown and the Solana team had not issued an update on social media.

On-chain data showed that over $580 worth of user funds had been drained from private wallets so far with the list of victims exceeding 8,000.