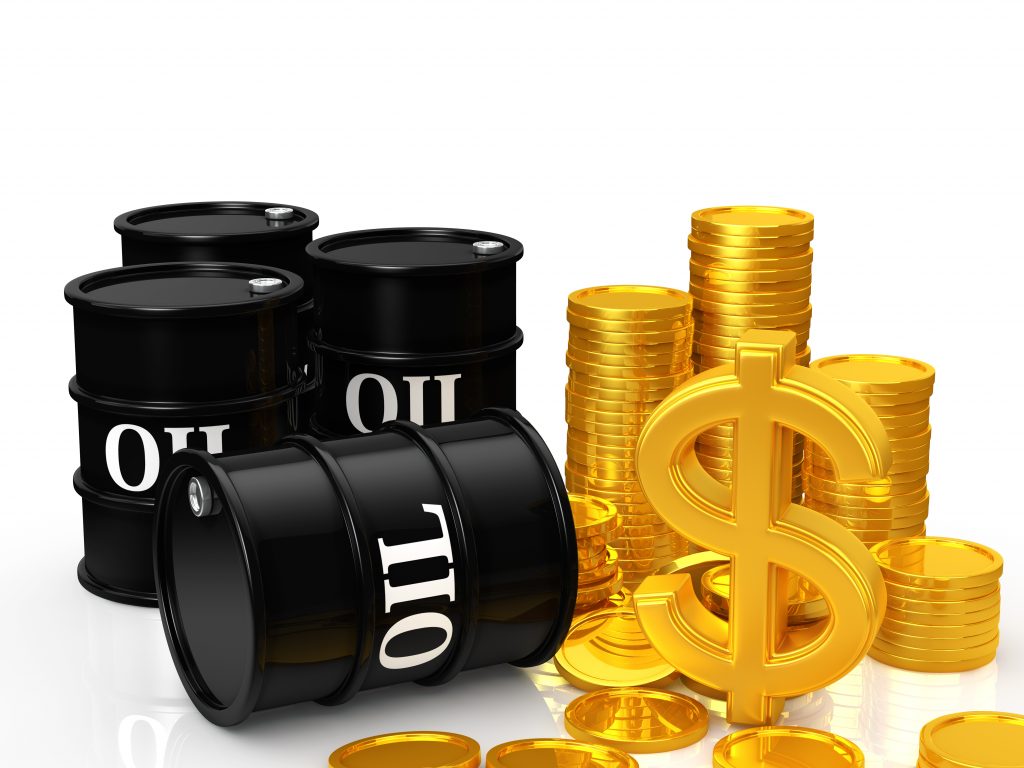 Brent crude is a little lower today after seeing decent gains at the start of the week following the OPEC+ output announcement. The decision to reverse the 100,000 barrel per day increase in September was more symbolic than fundamentally significant, in that it doesn’t really change the dynamics in the market but it will make traders think twice about driving prices lower in the way they have recently.

The disturbing global economic outlook combined with the prospects for a nuclear deal between the US and Iran created a bearish case for oil prices, something that hasn’t been the case for much of the year. But the cartel has sought to quash that quickly by not just signalling a willingness to cut output but also leaving the door open to emergency meetings in order to address market volatility. In other words, if the market tries to drive the price much lower again, or the fundamentals change, the group will cut again and it won’t wait until 5 October.

As far as Brent is concerned, that may have reinforced support around $90, with the group clearly favouring a price closer to $100. It will be interesting to see if the market tries to test the group’s resolve again or if this initial warning shot will prove enough.

Recovering but for how long?

Gold is enjoying a bit more of a recovery today, this time aided by a pullback in the US dollar. The greenback has been a strong headwind for the yellow metal and, along with rising yields, has driven it back towards $1,680 where it has once again run into firm support. While some may be encouraged by the rebound we’ve seen, I wonder how much appetite there’ll actually be for a significant and sustainable rebound.

We’re seeing it face its first test now around $1,730 which until recently was a key area of support. If it overcomes this, further resistance could be found around $1,750-1,760 which would be a big test. A move above here could inspire some optimism but in this environment, that will be easier said than done.