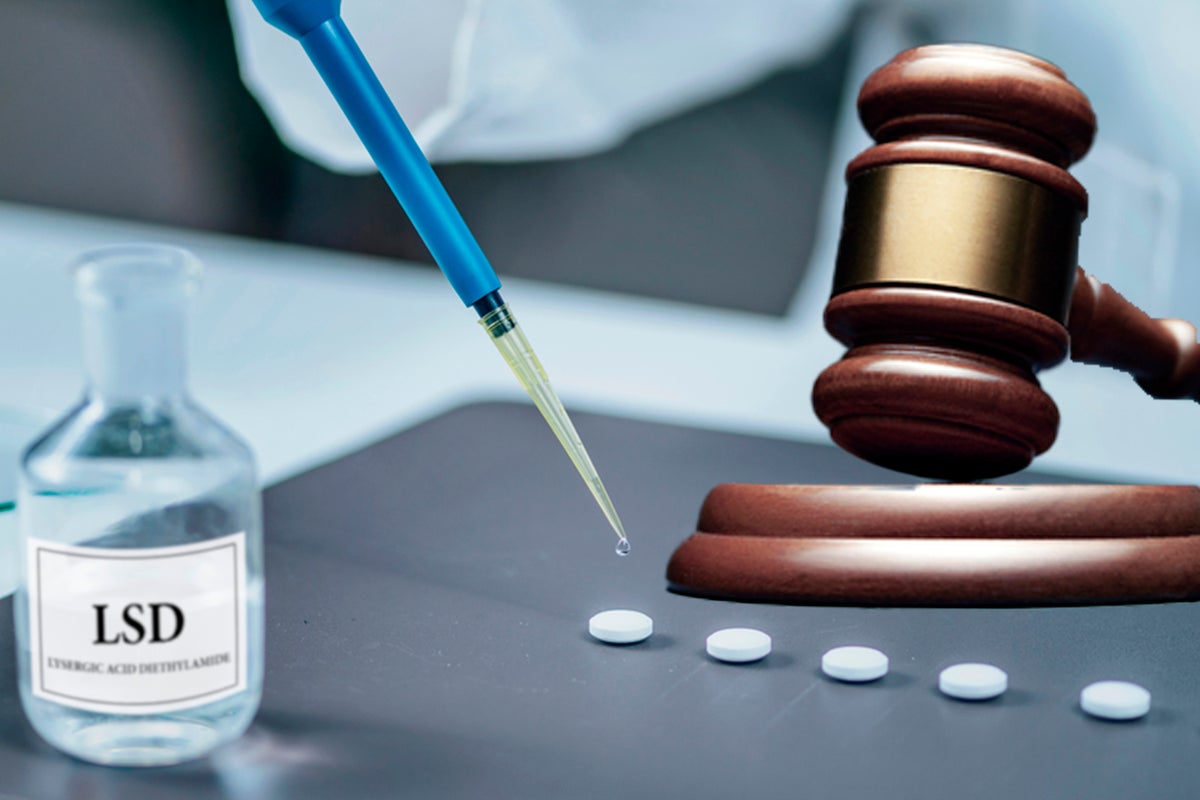 While other changes were introduced during the CHC meeting, the originally presented resolution requests that both the city and local police deprioritize the possession of certain psychedelics for personal use, as well as laws imposing criminal sanctions for cultivation, processing and preparation of psychedelic plants and fungi (except peyote) for personal use.

While the list of psychedelics referred to in the measure does not include MDMA, ketamine, ibogaine and other psychedelic-adjacent compounds, it invites local lawmakers to consider future reforms deprioritizing criminal enforcement for possessing any of those substances for personal use.

Meet the biggest cannabis industry players and make deals that will push the industry forward.