Cannabis Chart Of The Week: Is The Sixth Time The Charm For The SAFE Banking Act? 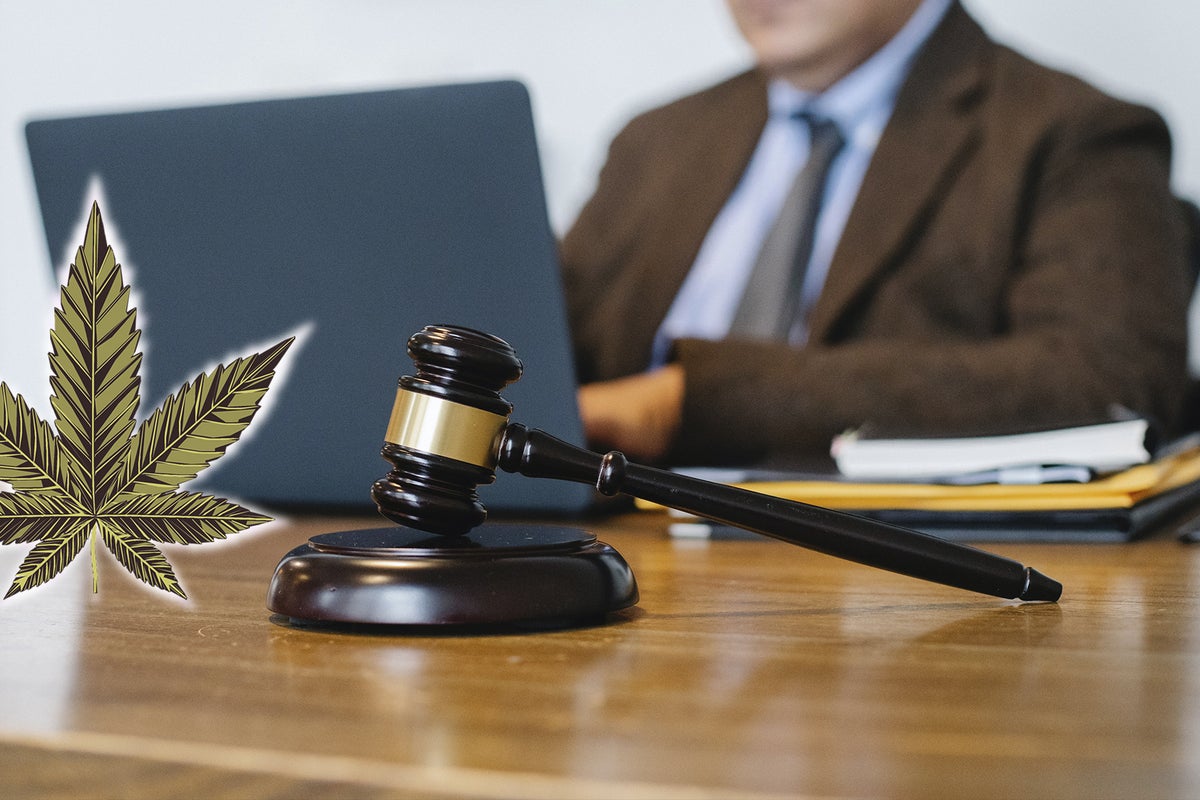 On July 14, 2022, the U.S. House of Representatives passed the National Defense Authorization Act, which included the SAFE Banking Act. The Act has passed the House six times without being voted on in the Senate.

Come and meet extraordinary cannabis visionaries and let’s network and learn together. Join us in September at the Benzinga Cannabis Capital Conference and stay at the historic Palmer House Hotel. Don’t miss out on a chance to hear about future market forecasts and worldly advice on investing and finance from those embedded in the cannabis industry. Ready, set, go!

Book your tickets HERE, and your room HERE.

The Viridian Cannabis Deal Tracker provides the market intelligence that cannabis companies, investors, and acquirers utilize to make informed decisions regarding capital allocation and M&A strategy. The Deal Tracker is a proprietary information service that monitors capital raise and M&A activity in the legal cannabis, CBD, and psychedelics industries. Each week the Tracker aggregates and analyzes all closed deals and segments each according to key metrics:

Deal Structure (Equity/Debt for Capital Raises, Cash/Stock/Earnout for M&A) Status of the company announcing the transaction (Public vs. Private)

Since its inception in 2015, the Viridian Cannabis Deal Tracker has tracked and analyzed more than 2,500 capital raises and 1,000 M&A transactions totaling over $50 billion in aggregate value.

Image via Pexels, edited by Benzinga.

The preceding article is from one of our external contributors. It does not represent the opinion of Benzinga and has not been edited.