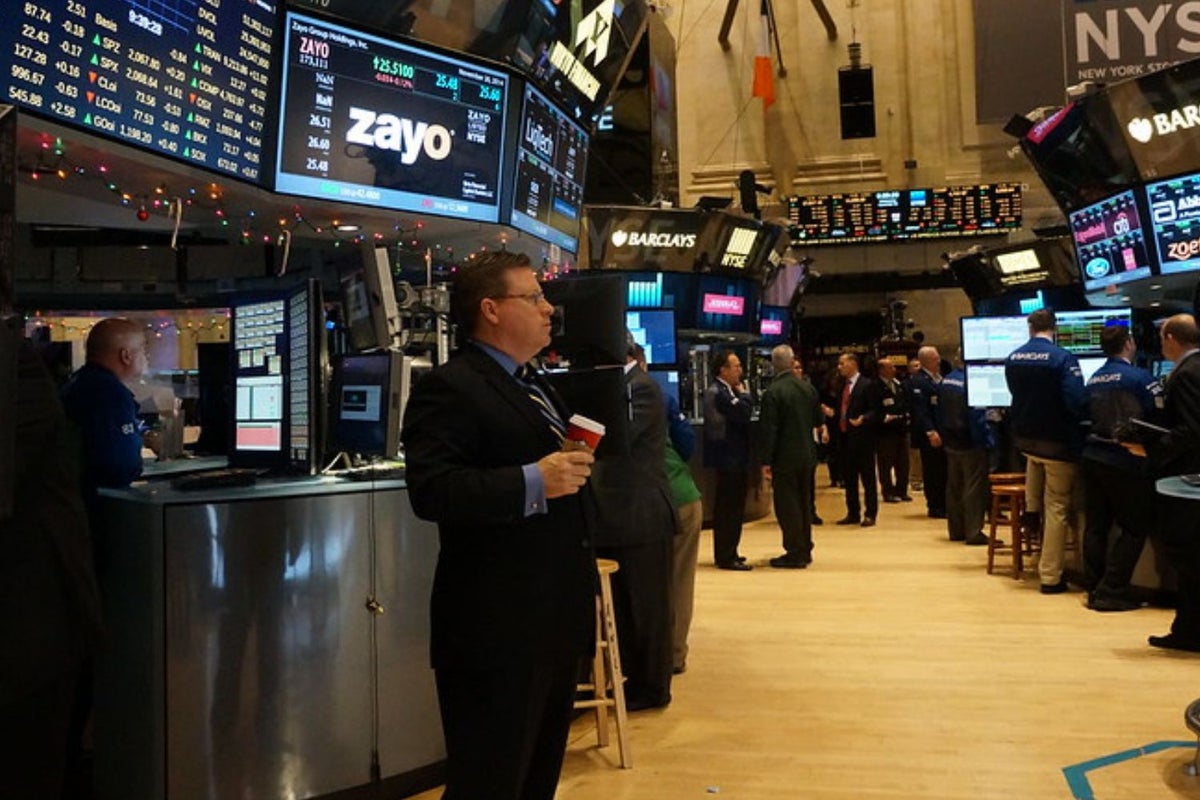 “Typically growth stocks will outperform as we move towards the end of a bear market and of a recession because they are the new leadership,” she reportedly said.

After peaking late last year, the broader market has been on a secular downtrend. But since mid-June, stocks have shown signs of reversing course. A bear market is technically defined as a decline of over 20% from a recent high.

“We actually bottomed before the Nasdaq and the S&P did,” the fund manager said.

“That was an early signal that we might be turning the corner here,” she added.

Innovation investors, Wood said, have been calling for a recession for some time now, primarily due to excess inventories. The earnings season thus far has made it obvious that the “downturn is upon us,” she said.

“The recession might be sustained if it continues to raise rates and the yield curve continues to invert,” she said.

Wood also discussed some of her favorite stocks:

Roku, Inc. ROKU: Wood calls the company a “play on the move from linear TV to digital TV, streaming technology”

Coinbase Global, Inc. COIN: The fund manager said the recent trimming of stake was to raise cash to buy Canadian e-commerce company Shopify, Inc. SHOP the same day. She said she is long-term bullish on Coinbase and shrugged off regulatory risk as overblown.

Teladoc, Inc. TDOC & Shopify: Wood noted that she capitalized on the recent earnings-induced dips and bought Teladoc and Shopify.