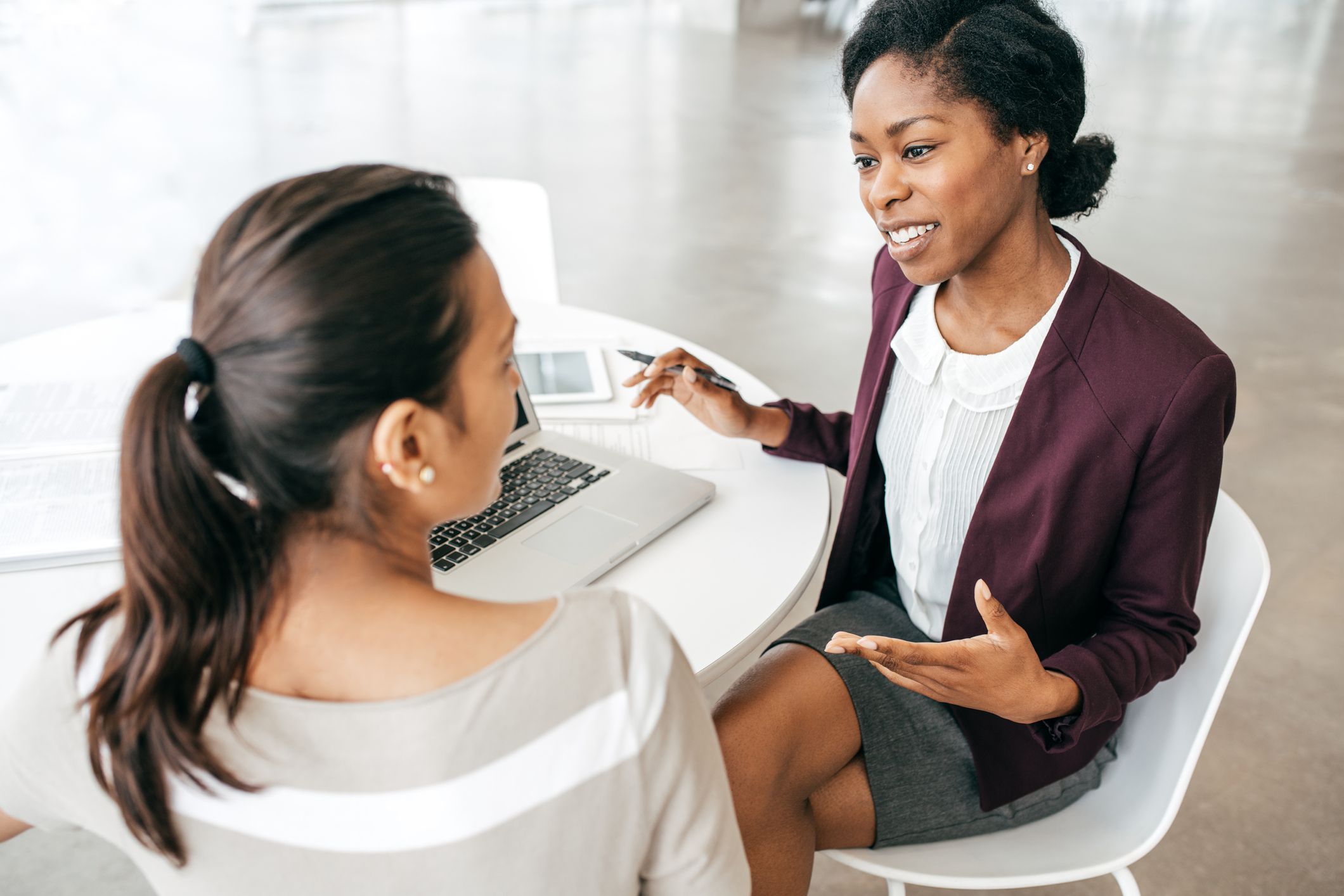 The Federal Reserve hiked the federal funds rate by an unusually large three-quarters of a percentage point on June 15, on top of two previous increases this spring. As a result, CD rates bolted dramatically higher from March to May, and then again two weeks ago. Certificate rates are expected to continue rising over the coming year, but have mostly taken a breather these past two weeks.

CD rates since the end 2021 haven’t just climbed, they’ve multiplied, with this week’s top rates double or even triple what the best CDs were paying six months ago. Take 3-year CDs, for example. The highest rate on a nationally available 3-year CD was 1.11% in late December. Today, the top-paying 36-month certificate boasts a rate of 3.25%.


Note that the “top rates” quoted here are the highest nationally available rates Investopedia has identified in its daily rate research on hundreds of banks and credit unions. This is much different than the national average, which includes all banks offering a CD with that term, including many large banks that pay a pittance in interest. Thus, the national averages are always quite low, while the top rates you can unearth by shopping around are often 10 to 12 times higher.

The Federal Reserve and CD Rates

Every six to eight weeks, the Federal Reserve’s rate-setting committee holds a two-day meeting. One of the primary outcomes of the eight gatherings throughout the year is the Fed’s announcement on whether they are moving the federal funds rate up, down, or unchanged.

At the start of the pandemic, the Fed announced an emergency rate cut to zero percent, as a way to help the economy stave off a financial disaster. And for a full two years, the federal funds rate remained at zero percent.

But in March 2022, the Fed initiated a 0.25% rate increase and indicated it would be the first of many. By the May 2022 meeting, the Fed was already announcing a second increase, of 0.50% this time. But both of those of hikes were just a prelude to the larger 0.75 percentage point hike the Fed announced in mid-June.

Before the Fed makes any rate change, there is usually a reasonable understanding of what they’ll unveil before they actually announce it. As a result, many banks and credit unions start making anticipatory rate increases, while others opt to wait until the rate hike is cemented.

The next Fed meeting announcement will be made on July 27.

What Is the Predicted Trend for CD Rates?

The Fed’s rate increases in March and May were just the beginning. Raising rates is a way to fight inflation, and with U.S. inflation running exceptionally hot right now, the Fed is publicly planning to implement a series of numerous rate hikes through 2022, and likely into 2023.

Specifically, it’s expected the Fed will initiate two more major rate hikes, and then perhaps three smaller increases before the year ends. That could take the federal funds rate from its current 0.75% level to 2.50%, or even higher.

While the Fed rate doesn’t impact long-term debt like mortgage rates, it does directly influence the direction of short-term consumer debt and deposit rates. So with several 2022 hikes still to come, one would expect CD rates to rise considerably higher as this year progresses.

That doesn’t mean you should avoid locking in a CD now. But it does mean you should consider shorter-term certificates, so that you’ll be able to capitalize on higher rates that become available in the not-too-distant future. Another option is to consider a special CD type, sometimes called a “raise your rate CD” or “step-up CD”, which allows you to activate one rate increase on your existing CD if rates go considerably higher.

Every business day, Investopedia tracks the rate data of more than 200 banks and credit unions that offer CDs to customers nationwide, and determines daily rankings of the top-paying certificates in every major term. To qualify for our lists, the institution must be federally insured (FDIC for banks, NCUA for credit unions), and the CD’s minimum initial deposit must not exceed $25,000.