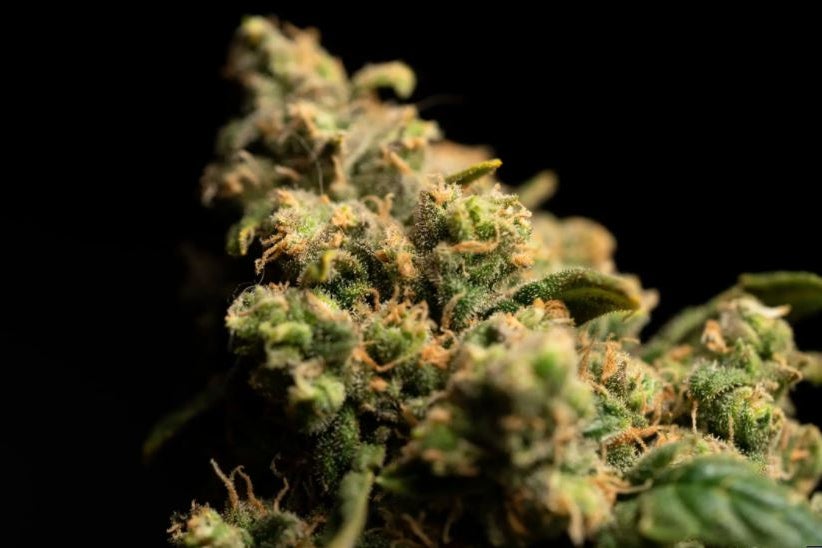 The Centers for Disease Control and Prevention (CDC) is giving advice to businesses on how to develop marijuana policies, reported Marijuana Moment.

The CDC’s National Institute for Occupational Safety and Health (NIOSH), a research agency focused on the study of worker safety and health, issued a report that warns about the inherent risks of driving while under the influence of THC.

“Marijuana use in the United States is increasing as more states legalize its medical and recreational use. Managing motor vehicle crash risks associated with marijuana impairment is important, as marijuana impacts a driver’s cognitive abilities. Other than alcohol, marijuana is frequently reported found in post-crash testing. This substance needs to be addressed as part of all workplace motor vehicle safety programs,” stated the report adding an explanation that THC was psychoactive and could “impair coordination, distort perception and lead to memory loss and difficulty in problem-solving,” thus could result in slow reaction times in the case of driving.

The report noted that despite some unanswered questions about marijuana’s role in crash risk, “workers under the influence of marijuana do not have the skills needed to drive safely.” The agency warned that with cannabis use on the rise, it should be addressed by workplace motor vehicle safety programs. concluded the report.

The report calls on businesses to develop a comprehensive marijuana policy that accounts for current laws in each state and recognizes that “a zero-tolerance policy for marijuana may not be possible.” However, there is room for improvement in terms of best marijuana policies.

Best practices recommended by the CDC include prohibiting workers from using marijuana in any form while at work and from being under the influence when they report for work. It also recommends partnering with an attorney to review the company policy and outlining the “specifics” of marijuana testing such as testing conditions, a threshold that will constitute impairment, and the consequences of a positive test.

The CDC advises businesses to work with a medical professional with training in interpreting THC tests and “warn drivers that Cannabidiol (CBD) product labeling is not regulated,” while their consumption could result in a positive THC test. Moreover, CDC calls on businesses to educate drivers on the effects of marijuana on cognitive abilities and recognizes the importance of providing support for employees struggling with addiction.

This article was originally published on December 31, 2021