Checking In with Tesla Stock Ahead of Earnings 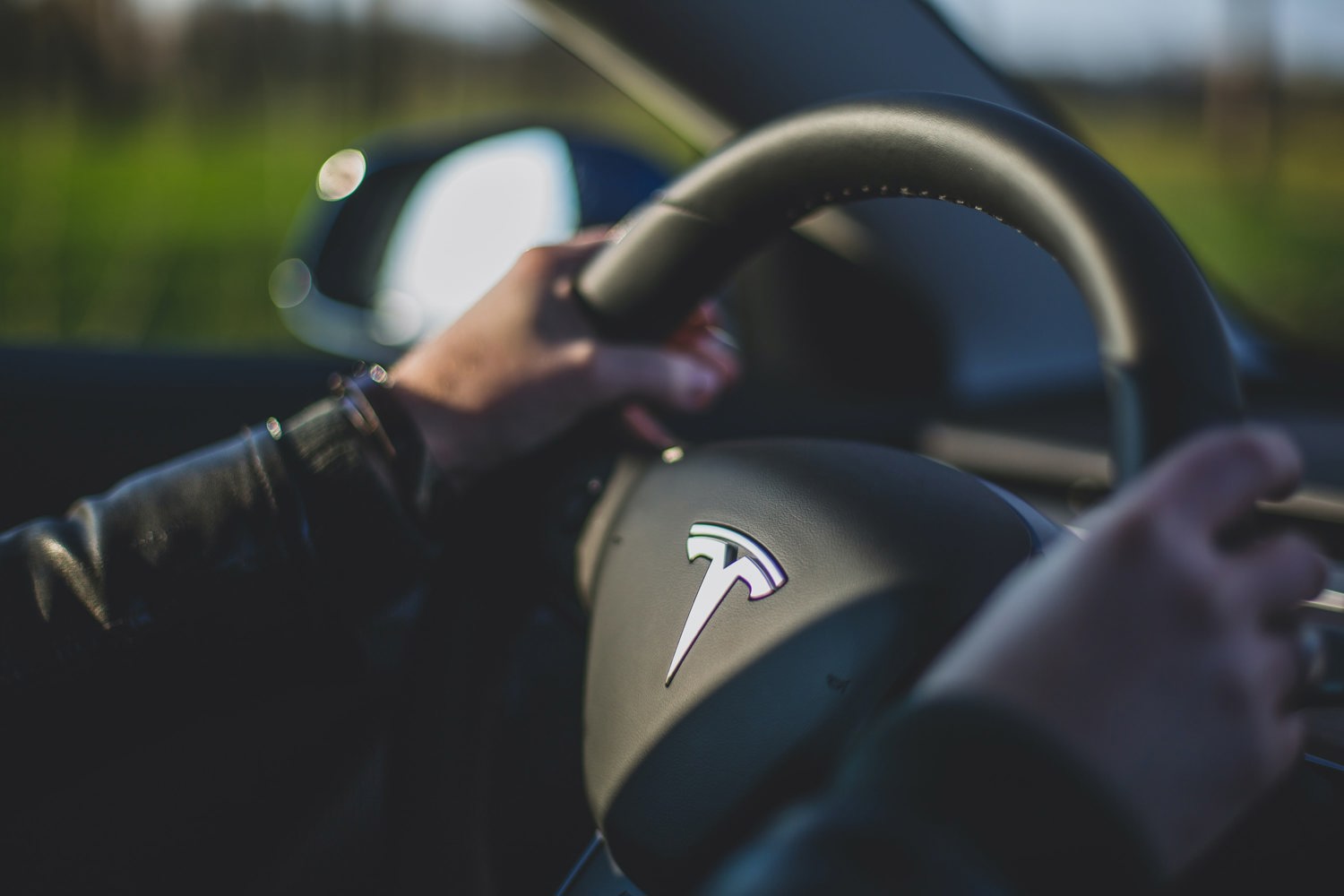 Tesla Inc (NASDAQ:TSLA) is preparing for earnings later this week, with its second-quarter report due out after the market close on Wednesday, July 20. Tesla stock has a fairly negative post-earnings history, closing five of its last eight post-earnings sessions lower, including an 11.6% drop in January. This time around, the options pits are pricing in a next-day swing of 9.3%, regardless of direction, which is higher than the 4.2% move the stock has averaged over the last two years.

TSLA has been a a staple on Schaeffer’s Senior Quantitative Analyst Rocky White’s list of names that have attracted the highest weekly options volume, and has remained so over the last two weeks. Per the most recent data, 6,414,776 calls and 5,716,893 puts were exchanged in this period, with the July 700 put standing out as the most popular contract, followed by the 750 call in that same monthly series. 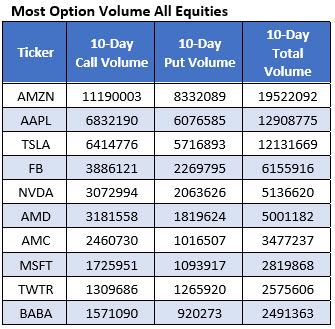 TSLA is up 0.2% to trade at $721.53 at last glance, and earlier was as high as $751.55, though its 60-day moving average kept a lid on those gains. With a trendline of lower highs in place, the electric vehicle (EV) stock has been struggling with pressure around the $750 level of late. 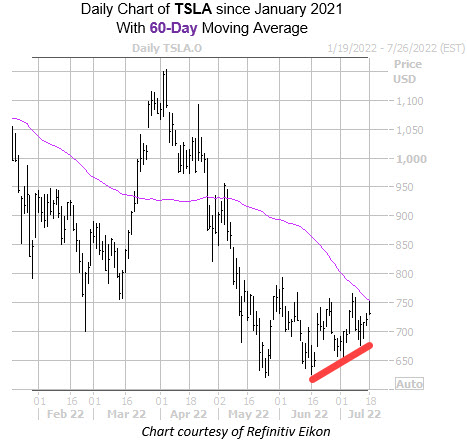 For those looking to weigh in, options look like a decent move at the moment. According to its Schaeffer’s Volatility Scorecard (SVS) tally of 73 out of 100, Tesla stock has often realized bigger returns than options traders have priced in over the last 12 months.