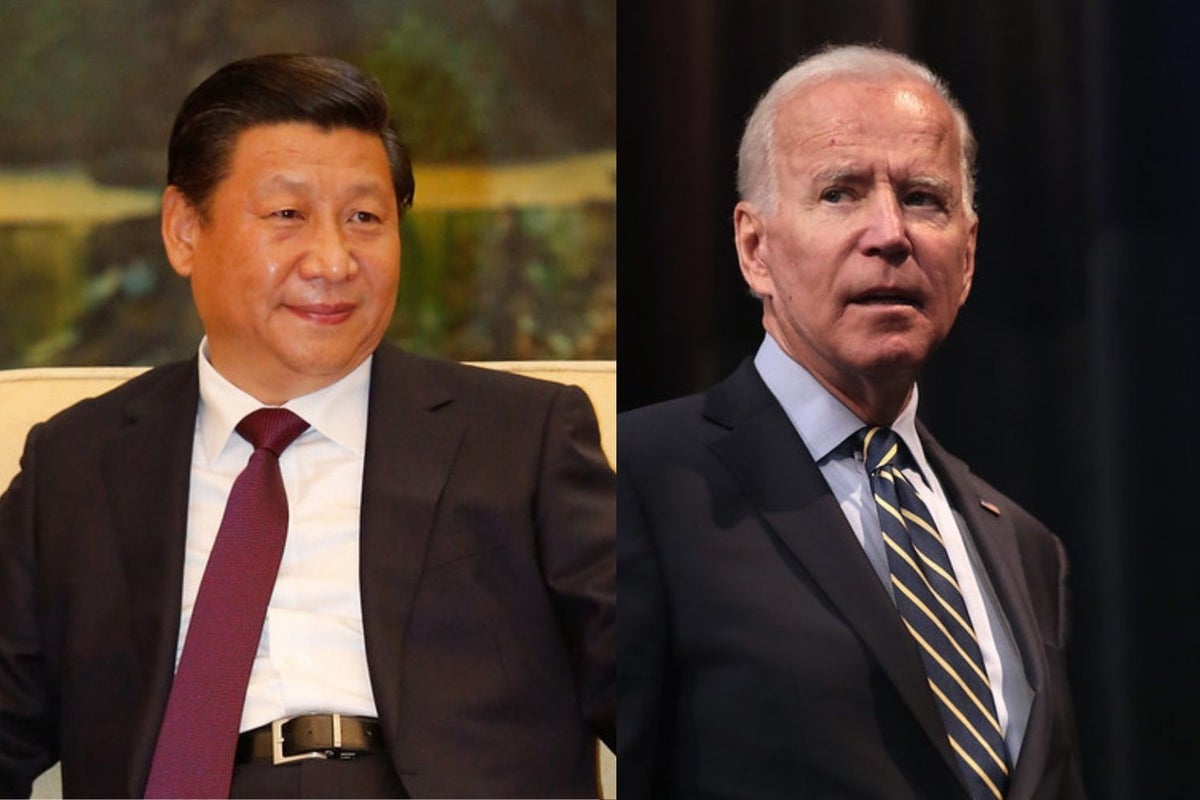 This would be Xi’s first foreign trip since the COVID-19 pandemic hit China in 2020 and his first in-person meeting with President Biden since the American leader’s inauguration.

The Biden administration has long sought and has not yet confirmed an in-person meeting between the two leaders amid the simmering tensions over Taiwan, trade, and other issues.

A person familiar with the matter told the publication that the White House is continuing to work towards an in-person meeting for the leaders – including on the sidelines of the Group of 20 nations in Indonesia in November.

However, a U.S. official said, “we don’t have any details on timing or location.”

The developments came after Biden and Xi spoke to each other virtually on July 28 in a two-hour and 15 minutes call.

“The two leaders basically discussed the fact that the United States and China have differences when it comes to Taiwan, but that they have managed those for over 40 years, and that keeping an open line of communication on this issue is essential to continuing to do so,” a White House Spokesperson said.

Meanwhile, U.S. Indo-Pacific coordinator Kurt Campbell accused China of “overreacting” to the House of Representatives Speaker Nancy Pelosi‘s visit to Taiwan and using it as a pretext to try to change the status quo in the Taiwan Strait.

Campbell called it a part of an “intensified pressure campaign” against Taiwan and said, “It has not ended, and we expect it to continue to unfold in the coming weeks and months,” according to Reuters.