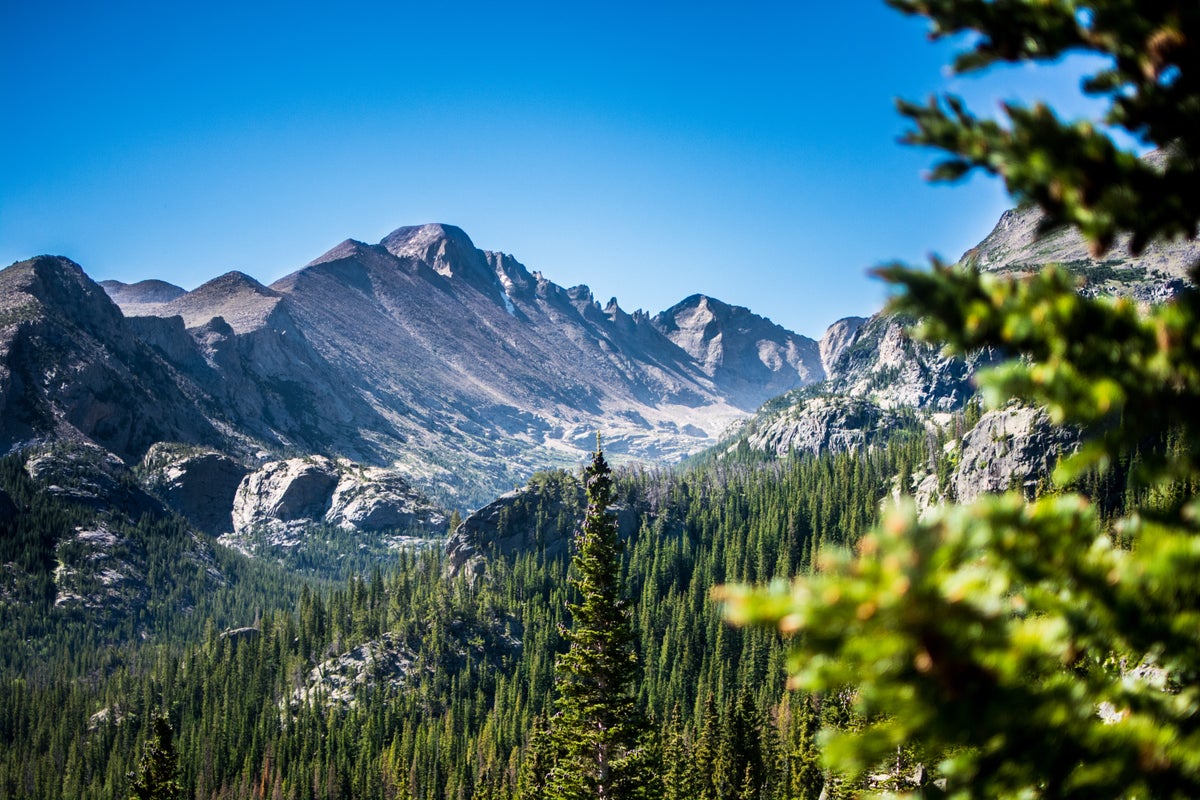 Part two of a three-part series.

See previous story:  Millennials Tipped The Scales In Colorado Voting, And Psychedelics Laws Are In Their Crosshairs

Colorado’s approval of a measure decriminalizing the use, possession, gifting and cultivating of natural entheogenic plants and fungi was celebrated even among those who sought an alternative proposal, such as Decriminalize Nature Boulder co-director Ramzy Abueita.

“Even though this measure wasn’t our first choice, we can set our differences aside to celebrate the historic fact that Colorado has become the first state to pass a comprehensive psychedelic reform measure,” Abueita said.

The proposal’s co-author Joshua Kappel said it was unfortunate that some critics “had been stoking fear around this sort of ‘unknown’ corporate takeover and then failed to look at the actual policies of the measure which are specifically drafted to limit monopolies and bad business practices in the space.”

What can be done, says Kappel who is an attorney, is to create a system that mandates good business practices that share the community’s values.

“And that’s what we did in Prop. 122, which includes state-mandated ESG screening, so any company that wants to participate in the space has to go through a process that will rank them on their environmental practices, their social corporate responsibility and government practices. And that will create a system where only those who are paying their employees fair wages and have sustainable environmental practices, like giving back to these communities, will be able to participate,” Kappel told Benzinga in an exclusive interview.

Nonetheless, he shared the fear that some of the unintended consequences of our capitalist society applied to psychedelics could create harm. “But how we approach that is by actually looking at harms that are created by capitalism and trying to minimize the risks of them being reproduced in the space.”

As for unaccessible costs, Kappel said that a fundamental key of Prop. 122 is the equitable access program, which will be developed during the implementation process.

“The whole goal of it is to provide access to natural psychedelic-assisted therapy, and equitable ownership of businesses. And so the state is required to create a program that addresses the costs, diversity and equity and ownership of these facilities. And the details of how will that look like will be decided during the implementation,” Kappel said.

He explained that the measure incorporates a sliding scale for larger facilities to pay more in licensing than smaller ones, “and those licensing fees could go towards offsetting some of the costs and supporting the equitable access in ownership programs that need to be created.”

As for how the costs will unfold, they will ultimately be decided in the implementation process although there will likely be different prices based on services provided by each center. In terms of the drug, each healing center is allowed to produce its own natural psilocybin and psilocybin products.

Fortunately, it does not require a large space to grow psilocybin mushrooms.

Nicole Foerster of Decriminalize Nature said that the decriminalization and personal use protections “are the most important part of this measure and unfortunately the most vulnerable.” That partly explains why many people who voted “no” do in fact support decriminalization but not the strict regulation which they call “vague and largely undetermined.”

Kappel’s response is “that provision is very limited in nature, and we don’t expect there will be many issues around it because there have been so few arrests related to psychedelics anyways –less than 1% of arrests in Colorado are related to psilocybin.”

Nonetheless, if people try to exploit these provisions and commercialize natural substances, Kappel believes there could be legal risks and possibly political backlash if people attempt to profit from decriminalization for personal gain.

Yet he does acknowledge that there are no clear limits as to what amount is personal.

“I think it’s very hard to define limits because each drug is different and what is necessary for each person is different. If you have an amount that is necessary for your personal use of a natural psychedelic substance that’s protected under Prop. 122,” he said. ” But how it is drafted is that it’s not a crime under state law for you to be in possession of natural psychedelic medicines for personal or communal use,” Kappel concluded.

Photo by Peter Pryharski on Unsplash