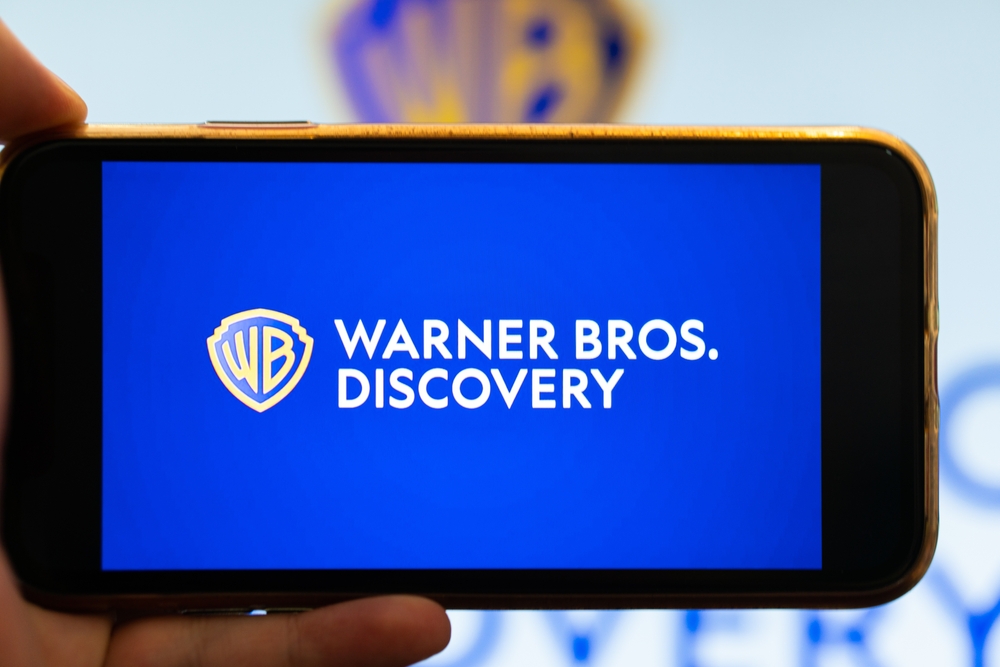 The multimedia conglomerate reported $3.42 billion in losses and a lower-than-expected $3.82 billion in revenue over the second quarter, which was partially attributed to its latest merger.

The management’s lower 2023 financial guidance and more cautious streaming outlook “indicates a company going through a lot of post-merger growing pains,” Wells Fargo’s Steven Cahall said in a note, lowering his outlook on WBD to “equal weight.” “The assets are great, but the risks and capital structure create a greater range of outcomes.”

Warner Bros. Discovery, the new company that combined Discovery with AT&T’s WarnerMedia earlier in the year, has laid out ambitious plans to expand, such as a combined streaming service for HBO Max and Discovery+, among others.

“We’ve had a busy, productive four months since launching Warner Bros. Discovery, and have more conviction than ever in the massive opportunity ahead. We have the most powerful creative engine and a bouquet of owned content in the world, as highlighted by our industry-leading 193 Emmy nominations, and we intend to maximize the value of that content through a broad distribution model that includes theatrical, streaming, linear cable, free-to-air, gaming, consumer products, and experiences, and more, everywhere in the world. We’re confident we’re on the right path to meet our strategic goals and really excel, both creatively and financially, and couldn’t be more excited about the future of our company,” David Zaslav, president and CEO, said in a note.

However, some analysts have warned that the new conglomerate may be biting off more than it can chew.

“While we love the WBD collection of assets, we’re incrementally negative on the medium-term outlook. We didn’t appreciate the complexity of the task of integrating WarnerMedia, and we think Discovery similarly has gotten a little more than it bargained for. Direct-to-consumer is challenging enough for the peer group like Walt Disney, Comcast, Netflix, and Paramount Global, and they’re not trying to simultaneously improve under-managed assets, integrate complex organizations, and aggressively deleverage,” Wells Fargo’s Cahall added.