Copper Suffers Its Worst Week in a Year on Recession Fears 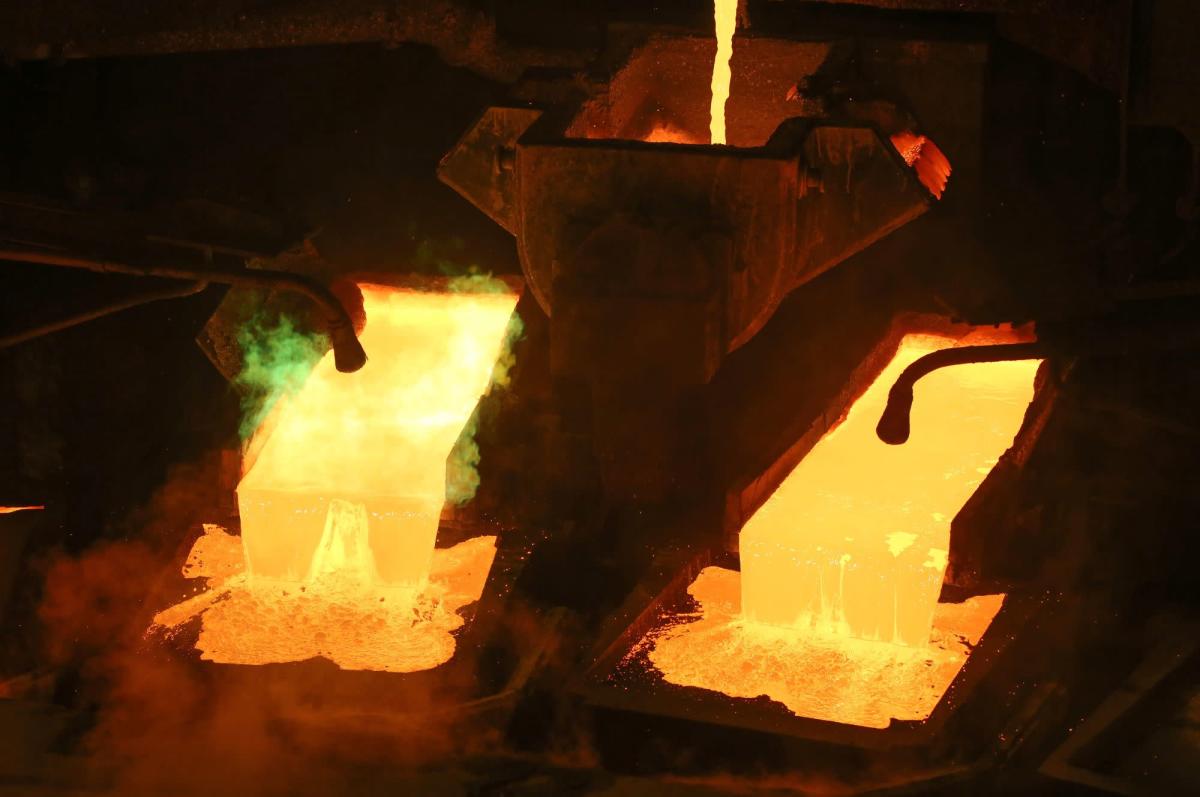 (Bloomberg) — Copper capped its worst weekly decline in a year, at one point dropping below $7,000 a ton for the first time since 2020 amid deepening recession concerns.

Prices for the metal steadied Friday alongside a broader rally across markets after data showed the lowest reading in a year for longer-term inflation expectations. Still, metals endured one of the worst weeks since the coronavirus pandemic began. Copper sank 7.9% this week and is still down about 33% from a record high set just four months ago when metals were soaring on concerns about supply in the wake of Russia’s invasion of Ukraine at a time when consumption remained hot.

Friday’s rebound “seems like a risk on move for copper, following the SPX and some position adjustments,” TD Securities commodity strategy head Bart Melek said in a message. “The fundamental picture remains negative.”

Markets have been plagued by two main worries: that Europe will slip into recession due to punishing energy prices and that China’s biggest cities will continue to be locked down due to the country’s Covid-zero policy.

It’s unlikely that China will “enter large scale lockdown measures again, especially as the government moves to set up more available mass testing PCR stations across the country,” StoneX analyst Natalie Scott-Gray said in an emailed note. “The fear here is, that as new variants emerge, while their impact on health is less severe, their speed of contagion seems to grow.”

This comes as central banks around the world raise interest rates to fight soaring inflation.

“The macro environment has definitely taken a turn for the worse,” Bank of America Corp. strategist Michael Widmer said by phone. “Every region has slightly different dynamics, but none of them look particularly bullish at the moment.”

Goldman Sachs Group Inc. this week forecast copper to trade at $6,700 in the next three months, a 22% downgrade from its previous outlook. The bank said a surging dollar will remain a headwind to until macroeconomic risks subside.

“Unfortunately, right now trying to locate a hard bottom in copper is proving to be a difficult task,” Phil Streible, chief market strategist for Blue Line Futures LLC, said by phone. “China, rates, recession fears and supply chain issues are still there. The dominoes are falling.”

China’s economy grew last quarter at the slowest pace since the country was first hit by the pandemic two years ago, underlining the impact of a Covid-Zero approach and a prolonged real-estate squeeze. Friday’s data showed no sign of improvement in the slump in China’s property investment that’s sapping confidence in a sector key for metals demand.

Goldman Sachs warned that rising costs are making about 300,000 tons of global copper-mine capacity unprofitable. Capacity that was profitable at $6,270 a ton a year ago now won’t make money at $7,500.

In other base metals, aluminum prices climbed 0.3% on Friday as smelters in the US and Europe could shut down due to high power prices. Tin rose 2.2% while nickel fell 0.1%.