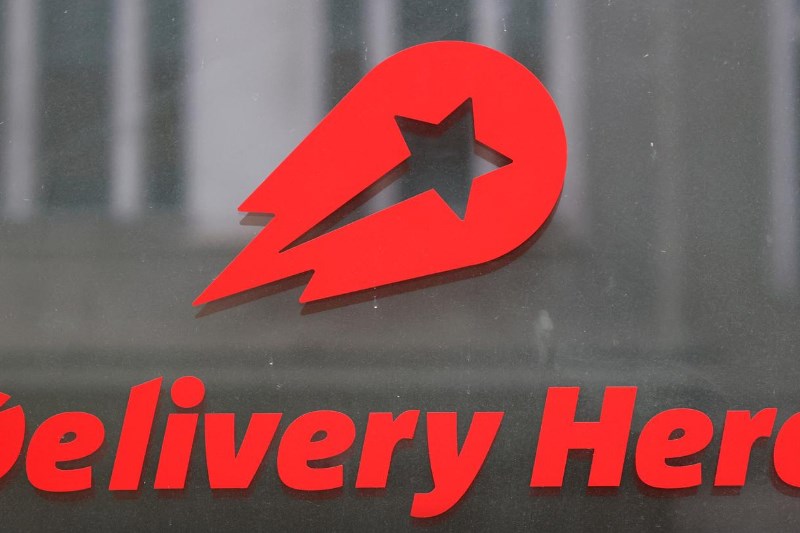 Investing.com — HelloFresh SE (ETR:) is set to be replaced on Germany’s by rival Delivery Hero AG (ETR:), according to analysts quoted by Bloomberg.

The food delivery group’s relegation from the gauge of shares in 40 major German blue-chip companies on the Frankfurt Stock Exchange is expected to be announced by index provider Qontigo on Monday at 22:00 CET, Bloomberg reported.

Shares in HelloFresh fell toward the bottom of the DAX in early trading on Monday, hovering near a 52-week low. Delivery Hero stock also dipped into the red.

Both HelloFresh and Delivery Hero have seen their share prices slide as a pandemic-driven surge in customer demand for at-home dining waned and competition in the sector intensified. HelloFresh stock is down by more than 74% year-over-year, while Delivery Hero is lower by nearly 68%.

However, shares in Delivery Hero have recently made a slight comeback. The stock touched its highest level since February last month after the company said it expects annual underlying earnings to come in above previous estimates.