Despite Our Own Inflation, the Dollar Dominance Takes Down the Yen and Euro 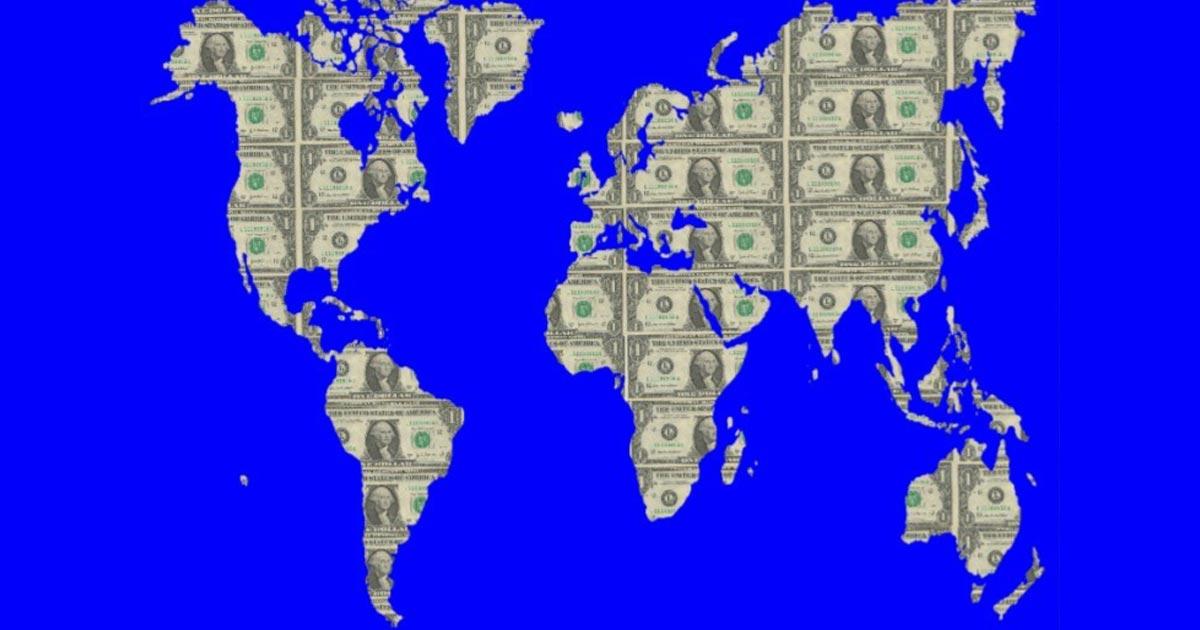 Since the beginning of 2021, the US dollar has appreciated noticeably against many world currencies. There are many reasons for this. In times of elevated economic and political uncertainty, investors increasingly favor the greenback, which they still consider a “safe haven.” In addition, US yields have been edging higher. Both increase demand for the US dollar and raise its external value. The Japanese yen and the euro, in particular, have lost significantly against the US currency: the yen has dropped 34 percent since December 2020, and the euro has fallen 20 percent since May 2021—and has nearly returned to parity with the US dollar. The question is why?

First, investors seem concerned that the Japanese central bank is keeping interest rates artificially low and buying up more and more government bonds. Japan’s public debt amounted to 257 percent of its gross domestic product at the end of 2021—the highest level among developed economies.

Moreover, the sharp rise in energy and commodity prices is clouding the Japanese economy’s competitive prospects and degrading Japan’s overall ability to service its debt. This, in turn, fuels investors’ fears that the Bank of Japan will have to speed up the electronic printing press and devalue the yen’s purchasing power internally and externally.

The problems in the euro area are no different. The European Central Bank (ECB) is now slightly raising the prospect of a rate hike. However, financial markets are still not convinced that the ECB will fight high inflation in the euro area with the necessary determination, especially since ECB president Christine Lagarde publicly said on June 29, 2022: “I do not think that we will return to a low-inflation environment.” With these words, Lagarde is disregarding the ECB’s mandate as laid out in the Maastricht Treaty, which stipulates that the ECB must ensure “price stability” and give this goal priority over all other goals. In fact, as in Japan, there is now “fiscal dominance” in the euro area.

This way, the government can lower its real debt at the creditors’ expense. Governments need not make politically unwelcome spending cuts or impose tax increases to improve their financial position. The inflation policy allows politicians to plunder the population for the benefit of the state.

That said, the ECB is most likely to continue its inflationary policy. Not only will the citizens and entrepreneurs in the south have to pay for this with rising inflation, but those in the north will not be able to escape the devaluation of the euro’s purchasing power either. The euro area is not just a debt community but also an inflation community.

The outward devaluation of their currency will still cost the people in Japan and the euro area dearly. It does not necessarily boost their exports, but it does make imported goods more expensive. This, in turn, lowers private individuals’ real incomes and increases companies’ production costs, worsening their competitive position.

Japan has had a negative trade balance since mid-2021: it pays more for imports than it earns for exports. Germany’s trade balance, and thus also that of the euro area, has recently turned into a deficit. World export champions no more, Japan and the eurozone now have to raise capital from abroad, which only serves to depress the external value of their currencies.

There are also serious problems with the dollar, no doubt about that: high inflation and escalating national and foreign debt. However, this has not yet negatively impacted the dollar’s external value. This is because the greenback is still the reserve currency on which the entire international credit and monetary system is built. This structure’s disintegration will most likely not primarily affect the dollar but will hit all other currencies particularly hard, and they will all be in serious trouble once the dollar loses investor confidence—which, someday, may well occur.

The fluctuating exchange rates between the dollar and all other currencies, however, should not distract from one important thing: the purchasing power of all currencies, including the dollar, has been declining year after year. This is reflected in the continued rise in the price of gold.

For example, the price of gold, calculated in euros, has risen by an average of 8.4 percent per year since 1999. In terms of yen, gold has increased by 8.7 per annum on average, in terms of US dollars, by 7.4 percent. A painful truth is thus expressed: the central banks’ chronic inflationary policy is destroying money’s purchasing power. Investors who wish to preserve their capital should, therefore, avoid official currency as best as possible, be it the yen, euro, or dollar.