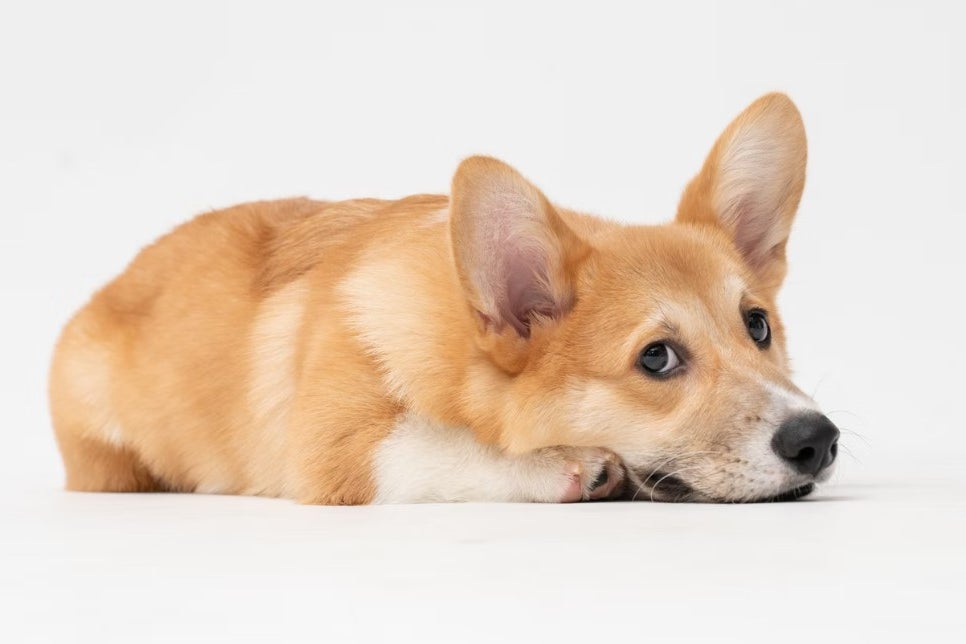 A divorce settlement in China turned nasty in the courtroom after a childless couple, who had no problems dividing joint assets, including houses and cars, couldn’t agree on custody of their dog.

What Happened: The story of the couple from Quzhou, a city in eastern China, who agreed to get divorced in April this year, has gone viral on mainland China’s social media for their courtroom drama, according to South China Morning Post.

The report noted that with the help of a local court, the couple reached an agreement on the disposal of joint assets from their seven-year marriage. However, the enthusiastic animal-loving couple couldn’t decide on the custody of a corgi they had raised together.

See Also: ‘Let The Dead Children Haunt Your Dreams:’ Russian Journalist Holds Up Sign In Courtroom As She Gets Put On House Arrest For Anti-War Protest

It said that neither party had any objections when the court quickly helped the couple divide up joint assets, including property and vehicles. But, when it came to their pet dog, they surprised the court as both demanded full custody of the animal.

The woman told the court that she deserved ownership of the dog because not only did she buy the pet, but she raised it by herself. She said it had become a part of her family. She added that her ex-husband, who she described as a workaholic, didn’t take responsibility for looking after the dog.

While the husband acknowledged that he did not spend much time with the dog compared to his ex-wife, he said he often walked the dog and considered it his child.

The couple reached an agreement giving the woman custody of the corgi, while her ex-husband would pay alimony for her expenses of caring for the dog, and would be allowed visitation rights.