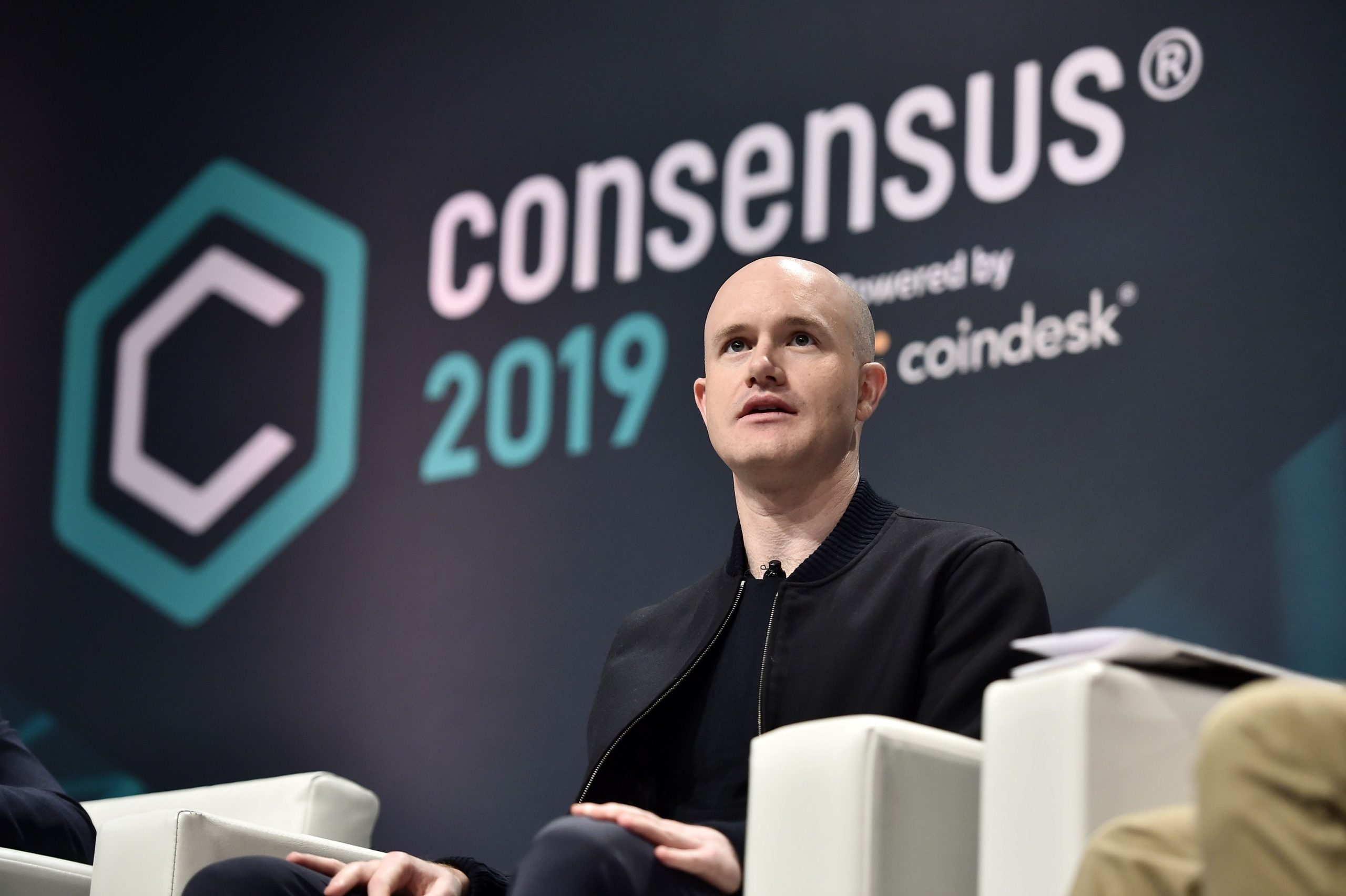 Three individuals, including a former employee at Coinbase (COIN), have been charged with insider trading of cryptocurrencies in what is a first for the crypto market. The United States Department of Justice (DOJ) published a press release on July 21, stating that there was no room for breaking the law in the decentralized technology space.

Ishan Wahi was a former product manager at Coinbase who tipped off his brother Nikhil Wahi and a friend about assets that were soon to be listed on the exchange. When such listings happen, especially on a major exchange like Coinbase, the price of those cryptocurrencies tend to spike considerably.

The DoJ has charged the three individuals with wire fraud conspiracy and wire fraud. Sameer Ramani, the third perpetrator, is still at large, while the two others have been presented to the court. The defendants allegedly traded at least 25 crypto assets illegally for approximately $1.5 million in ill-gotten gains.

U.S. Attorney Damian Williams was direct in his assessment of the case, saying that the chargers were a reminder that Web3 must follow the law. Williams was also involved in the first-ever insider trading case relating to NFTs.

The first-ever case of insider trading in the cryptocurrency market sends a signal to exchanges and individuals in the industry. In a market where prices can fluctuate wildly in a span of hours, authorities will want to ensure that there is no room for malfeasance. The U.S. is not alone in this, and there has been an uptick in cryptocurrency regulation around the world.

In the long run, the crypto market will benefit from the strict oversight that U.S. officials are carrying out, and, in any case, they may not have much say in the matter. The country is gearing up to implement robust crypto regulation by 2023, but the slew of recent developments is already nudging exchanges and other crypto companies into compliance.