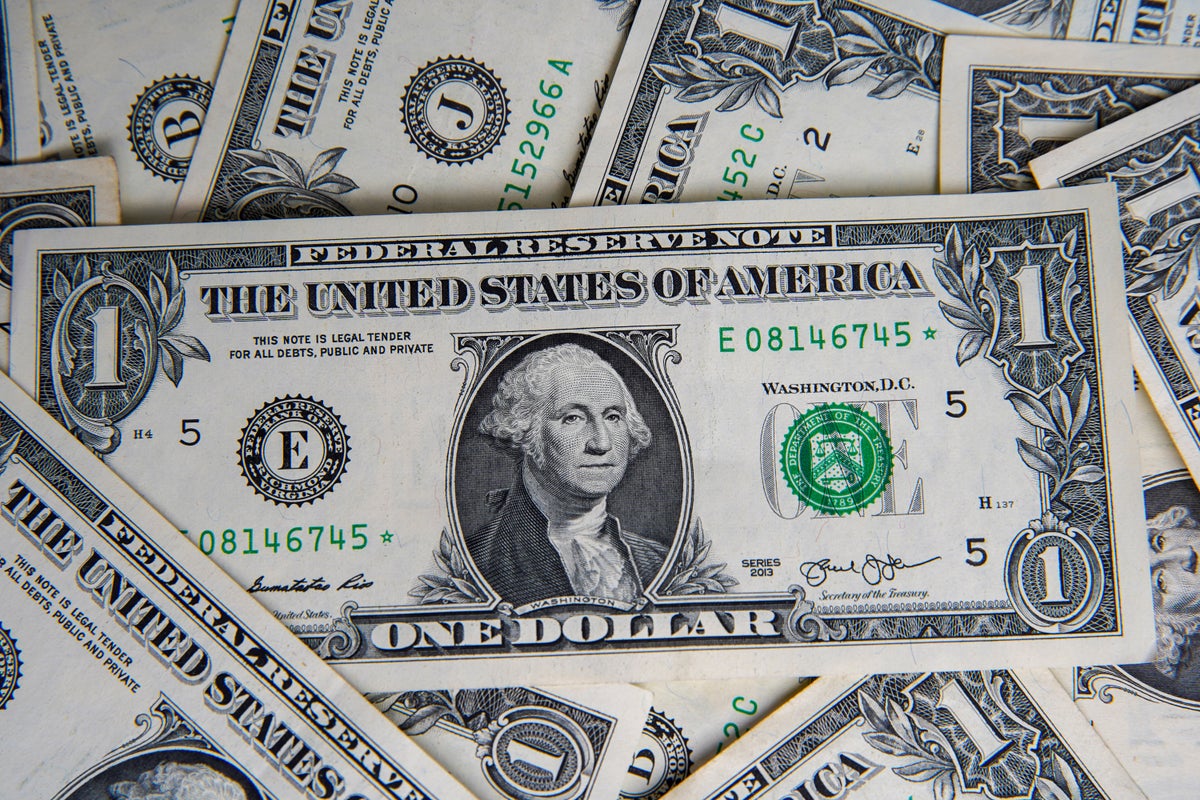 The dollar index, a gauge that reflects the strength of the dollar against a basket of currencies, hit a two-decade high of 109.4 on Monday. The move comes after Federal Reserve Chair Jerome Powell indicated in his Jackson Hole speech on Friday that another unusually large hike could be appropriate at the next Federal Open Market Committee (FOMC) meeting.

The greenback hit 138.65 against the Japanese yen in the early Asia trade, which is its highest level since July 21. The offshore yuan, too, depreciated to a fresh two-year low of 6.93 per dollar.

Why It Matters: The strengthening of the U.S. dollar and the plunge in Wall Street indices are having a two-sided effect on emerging market (EM) currencies. This is because when foreign investors pull out of emerging markets, the resulting sell-off creates more demand for dollars locally, which further accentuates the fall in these currencies.

Potential Hikes: Markets are now factoring in about a 64.5% chance of a 75 basis point rate hike at the next FOMC meeting in September, reported Reuters.

Expert Take: Carol Kong, senior associate for currency strategy and international economics at Commonwealth Bank of Australia told Reuters for this week, the U.S. dollar index is going to track even higher towards 110 points, just as market participants continue to price in more aggressive tightening cycles by the major central banks.