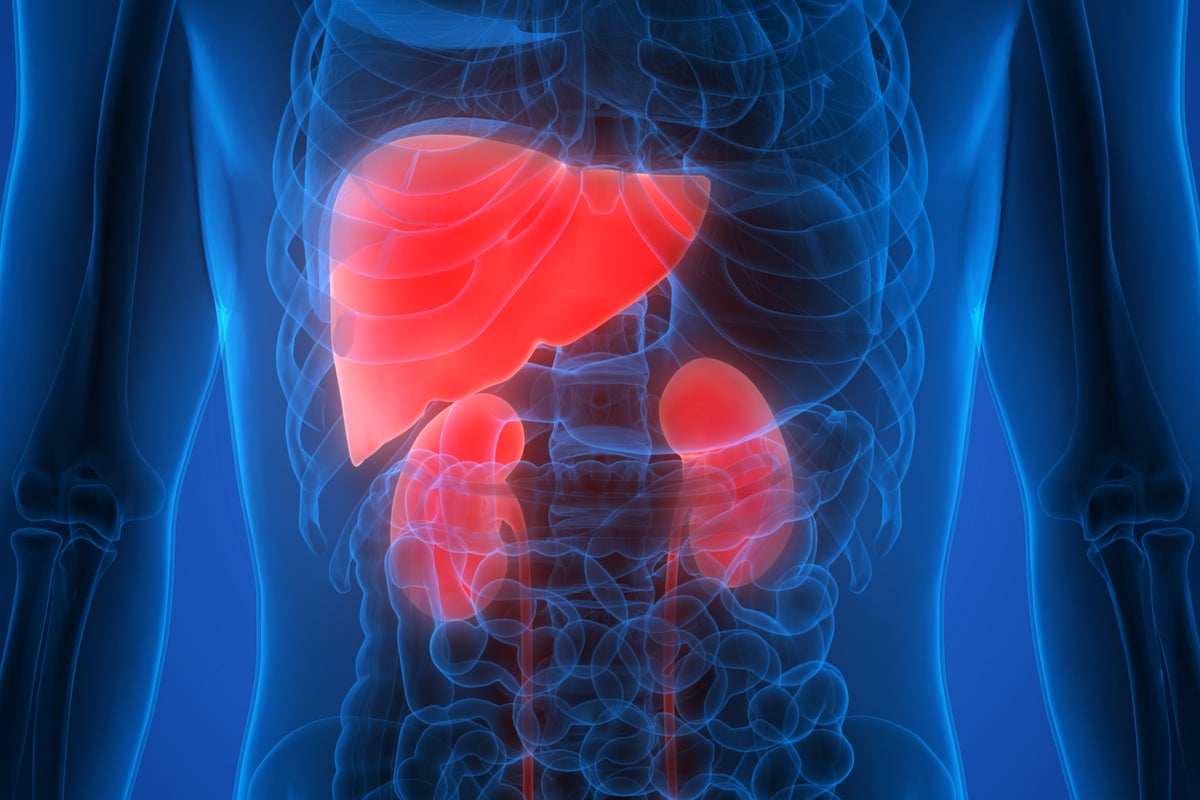 About three dozen people in China are suffering from a newly identified virus from the same family as the deadly Nipah and Hendra viruses, according to Bloomberg.

The virus, named Langya henipavirus or LayV, was found in feverish people, although there is no evidence the pathogen can be transmitted from person to person.

The sufferers are mainly farmers, and the patients reported fatigue, cough, loss of appetite, and aches, with several developing blood-cell abnormalities and signs of liver and kidney damage, along with fever.

The Langya virus was found in the throat samples of 35 patients in China.

The researchers said no evidence that impacted persons had been in close contact or had a common exposure history, suggesting that the human infection may be sporadic.

According to the report published in the New England Journal of Medicine, tests detected the virus presence in 27% of shrews, suggesting that the small, furry mole-like mammals may be a natural reservoir. However, the researchers said further investigation is needed to understand the virus better.

Meanwhile, Taiwan’s Centers for Disease Control said it is paying attention to the report and plans to start screening residents for infection.

Read Next: Xi Jinping’s Government Publishes White Paper On Taiwan Issue: If China Can’t Be Unified, ‘All Will Suffer’