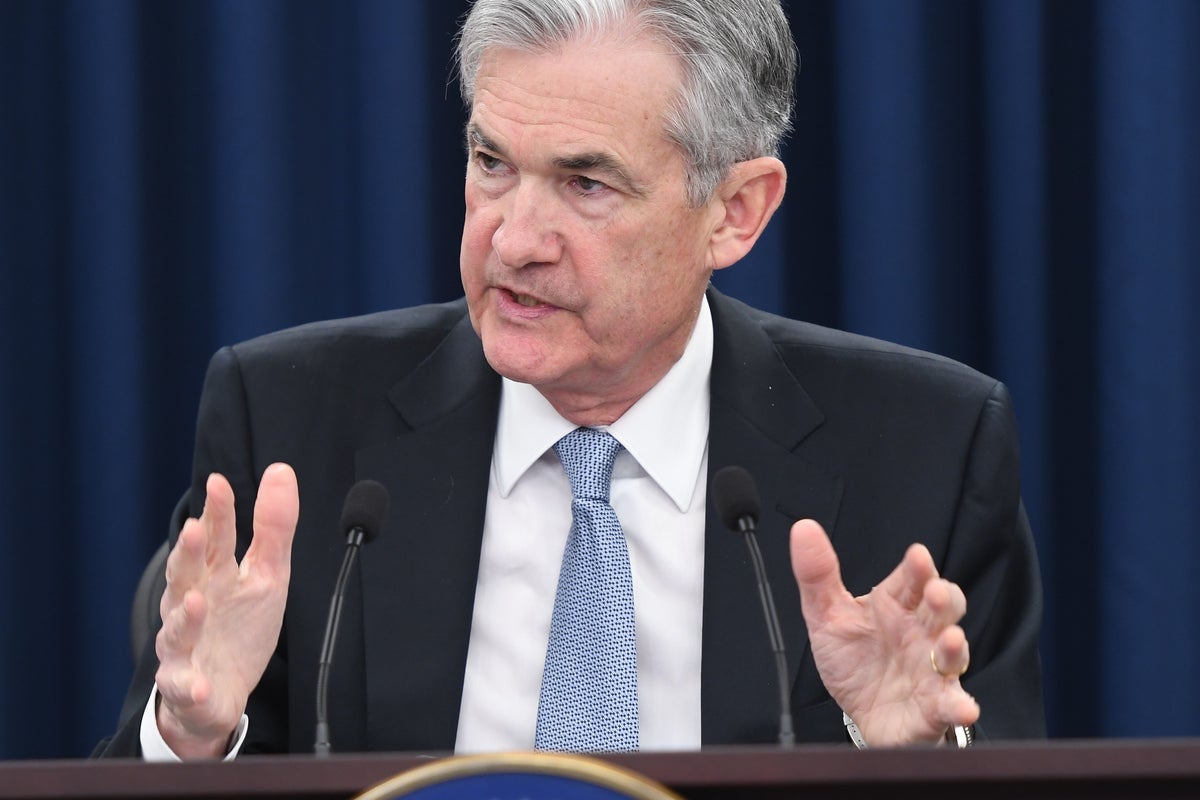 Allianz chief economic adviser and noted economist Mohamed El-Erian has been expressing his concerns over the market’s reaction to Federal Reserve Chair Jerome Powell’s speech. Extending his reservations on the same, El-Erian has come out with a hypothetical conversation between Powell and the markets in his opinion piece on Bloomberg.

In the conversation, Powell asks markets if they listened to “ALL” that he said on Wednesday at the Brookings Institution. To this, the markets respond by saying they heard one thing more than anything else.

“You are definitely going to slow the pace of interest rate hikes starting as early as this month! You were totally unambiguous in stating that “the time for moderating the pace of rate increases may come as soon as the December meeting.”

“That is dynamite!” the markets respond in the hypothetical conversation.

The interesting analysis comes after the markets surged following Powell’s speech on Wednesday where he said the central bank may slow the pace of rate hikes as soon as December while also observing there is a long way to go in bringing down inflation. The SPDR S&P 500 ETF Trust SPY had closed 3.14% higher on Wednesday while the Vanguard Total Bond Market Index Fund ETF BND closed 0.78% higher, in response to the rally.

Entirety of Remarks: In the hypothetical conversation, Powell is seen arguing there was much more to what he said and that he provided several warnings about what is ahead, pointing to interest rates going higher for longer.

However, markets seem to be adamant and counter his argument, saying Powell also mentioned worries about tightening too much. “You hadn’t done that for quite a while. And it is not only you. You explicitly said that it was your FOMC colleagues as well,” the “markets” say.

The fictional Powell replies he expected markets to hear the entirety of his remarks and not just what you wanted to hear. However, the markets noted that they have been conditioned for years to expect strong support from the central bank in the form of rates and liquidity.

“And this is where you seem to have signaled we are starting to go back to, especially now that inflation is no longer a problem. Just look at your own projections!” they said in the hypothetical conversation.

Read Next: Tesla, Amazon, Ulta Beauty, Zscaler, ChargePoint: Why These 5 Stocks Are On Investors’ Radar Today