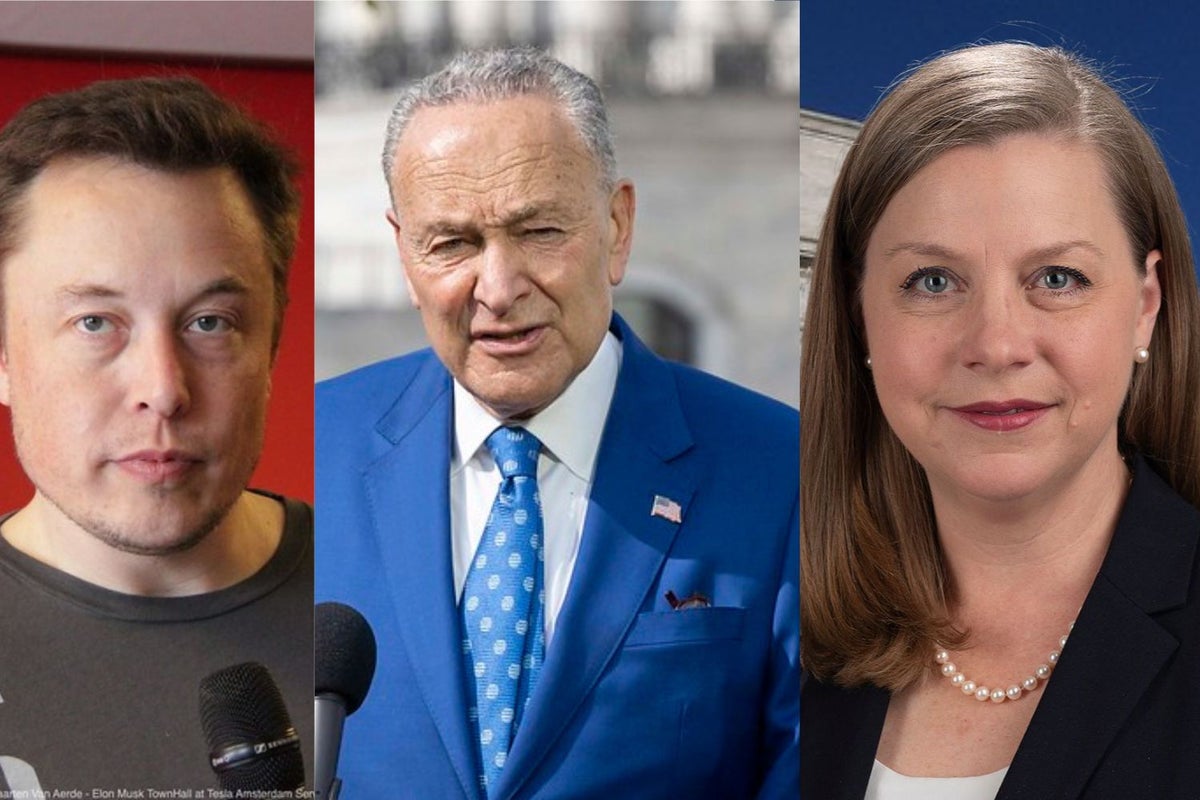 The weekend that went past had its fair share of action, with Washington lawmakers keeping companies and investors on tenterhooks regarding the Senate clearance of the climate bill before finally approving it. With earnings still on the radar and key inflation data due in the unfolding week, here’s a recap of a few major headlines that hit the wire over the weekend:

Elon Challenges Twitter CEO For Public Debate: Tesla, Inc. TSLA CEO Elon Musk got chirpy on Twitter during the weekend. When one of his followers discussed Twitter, Inc.’s TWTR monetizable daily active users metric and criticized the methodology the platform uses for calculating spam accounts, Musk chimed in. He challenged Twitter CEO Parag Agrawal to a public debate about the bot count.

Musk also ran a poll, soliciting answers on what his followers think is the accurate percentage of the bot count.

Senate Passes Climate Bill: The U.S. Senate finally got around to approving the Inflation Reduction Act, albeit by a slim majority. The proposals under the bill aim to make healthcare costs affordable, lower deficits, and further clean energy in a bid to tackle climate change. The House will vote on the proposals on Friday, as representatives return following the summer recess.

Trump A Favorite For 2024 Rerun: The results of the Conservative Political Action Conference’s straw poll showed that a majority of respondents picked former President Donald Trump as their choice for the 2024 presidential election. While Trump received 69% of the vote, Florida Governor Ron DeSantis was a distant second, garnering 24% of the votes. The straw poll also found that Trump’s approval rating was as high as 99%.

What Else: The upcoming week is likely to see earnings reports from more blue-chip companies, with notable among them being Tyson Foods, Inc. TSN and Walt Disney Company DIS.

Bloomberg’s Mark Gurman explained in his weekly Power-on newsletter why Apple could be delaying the release of the newest iteration of the iPadOS.

Block, Inc.’s SQ Jack Dorsey took to Twitter to express his displeasure over China’s zero COVID policy and called for an end to the Chinese communist regime.