Elon Musk On Aliens Asks If Universe Is 13.8B Years Old, Shouldn’t They Be ‘Everywhere?’ 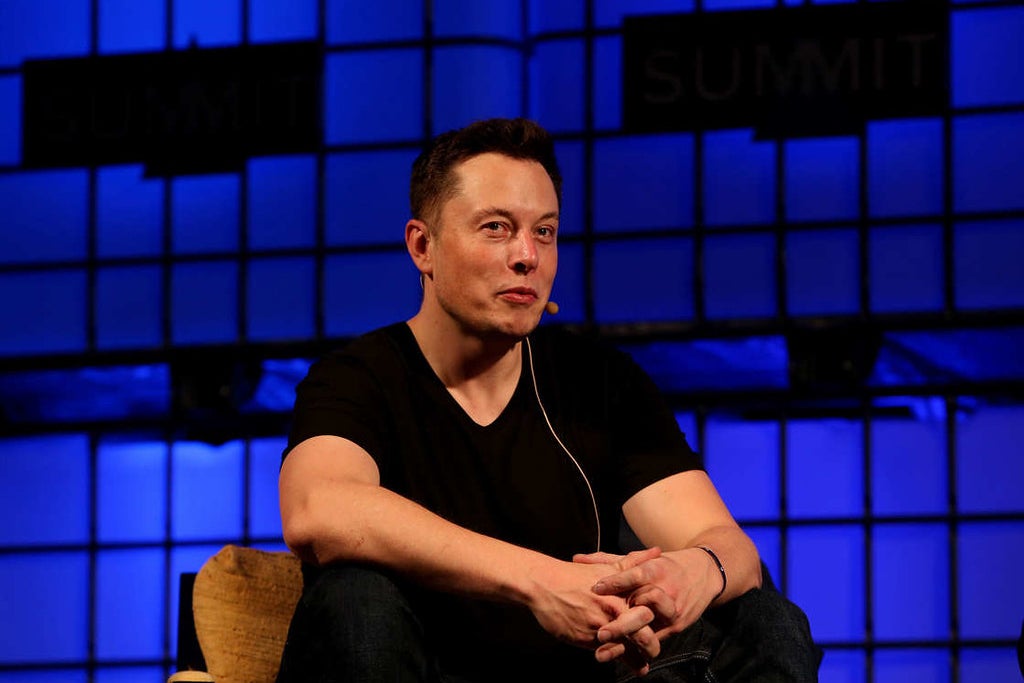 What Happened: Musk said on the Nelk Boys’ “Full Send” podcast that to the best of his knowledge he hadn’t seen any evidence of aliens.

Musk said, “If the universe is really 13.8 billion years old, shouldn’t there be aliens everywhere?”

On the topic of Unidentified Flying Object (UFO) videos released by the Pentagon, Musk said there are “advanced programs that the military has which are classified.”

Musk also addressed the secret United States Air Force facility in Nevada known as Area 51, saying he’d not been there.

“There are actually lots of [such] areas,” said Musk. “I think SpaceX technically leases area 59 or something.”

Why It Matters: Musk was asked about the narrative around violent aliens and said if that was the case, “we’re in trouble.”

The billionaire entrepreneur said he didn’t think there were aliens in our sector of the galaxy, but there may be some in “faraway portions.”

Musk said Area 51 was not all that secretive and dismissed the notion there were “crazy-alien” weapons in the facility. “It just entered the mythos, people got carried away.”

The Tesla CEO said while there is a probability there are no aliens, it would be “scary” as it suggests that “consciousness, civilization as we know it, is extremely rare and a very precious thing.”

In May, Musk had said if he saw evidence of aliens, he would be the first to tweet about it. He said if extraterrestrials were found “SpaceX would get a ton more revenue.”

Price Action: On Thursday, Tesla shares closed 0.4% higher at $925.90 in regular trading and rose another 0.2% in the after-hours session, according to data from Benzinga Pro.