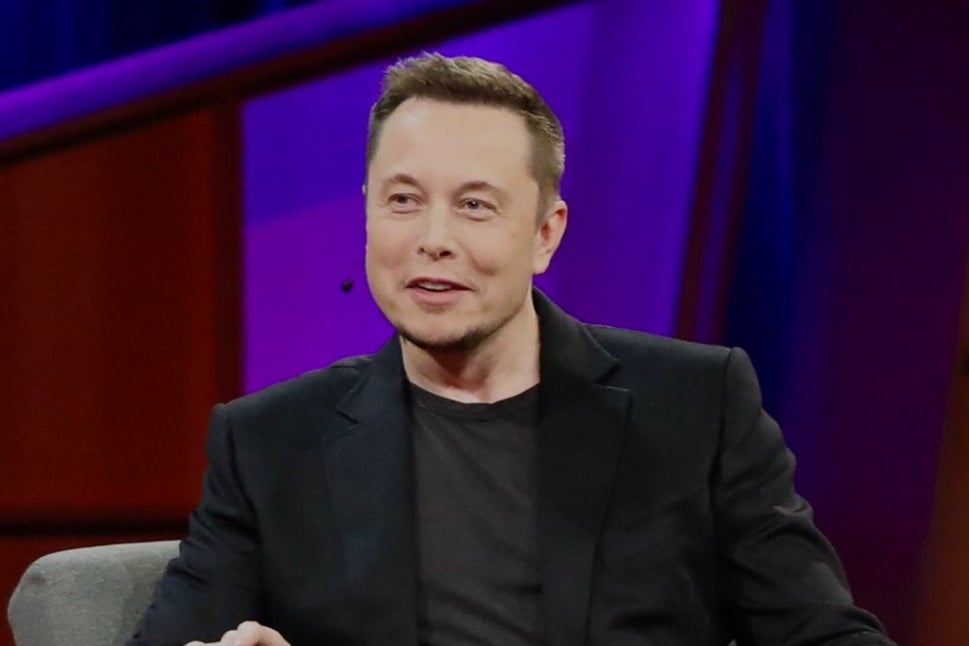 What Happened: Musk shared an image that he labeled as his “sex tape,” showing two tape dispensers placed in a way that formed the number 69.

Then he joked in the caption, saying, “But have you seen my sex tape?”

but have u seen my sex tape pic.twitter.com/aCBqIRz4sH

Within a few hours of the post, it got almost 600,000 likes and over 42,000 retweets. Musk’s followers were delighted by the tweet and started sharing tantalizing reactions.

Replying to Musk, one of his followers named @DogeDesigner shared one of the old photos, which said, “Born 69 days after 4/20.”

Musk responded to the tweet and said that there are no coincidences.

There are no coincidences

Another user shared a picture depicting that the situation is under control.

The situation is under control pic.twitter.com/0VAZUBOk8P

Earlier, Musk had mentioned that he has “not had sex in ages,” while denying that he had an affair with Nicole Shanahan, wife of billionaire Google co-founder Sergey Brin.