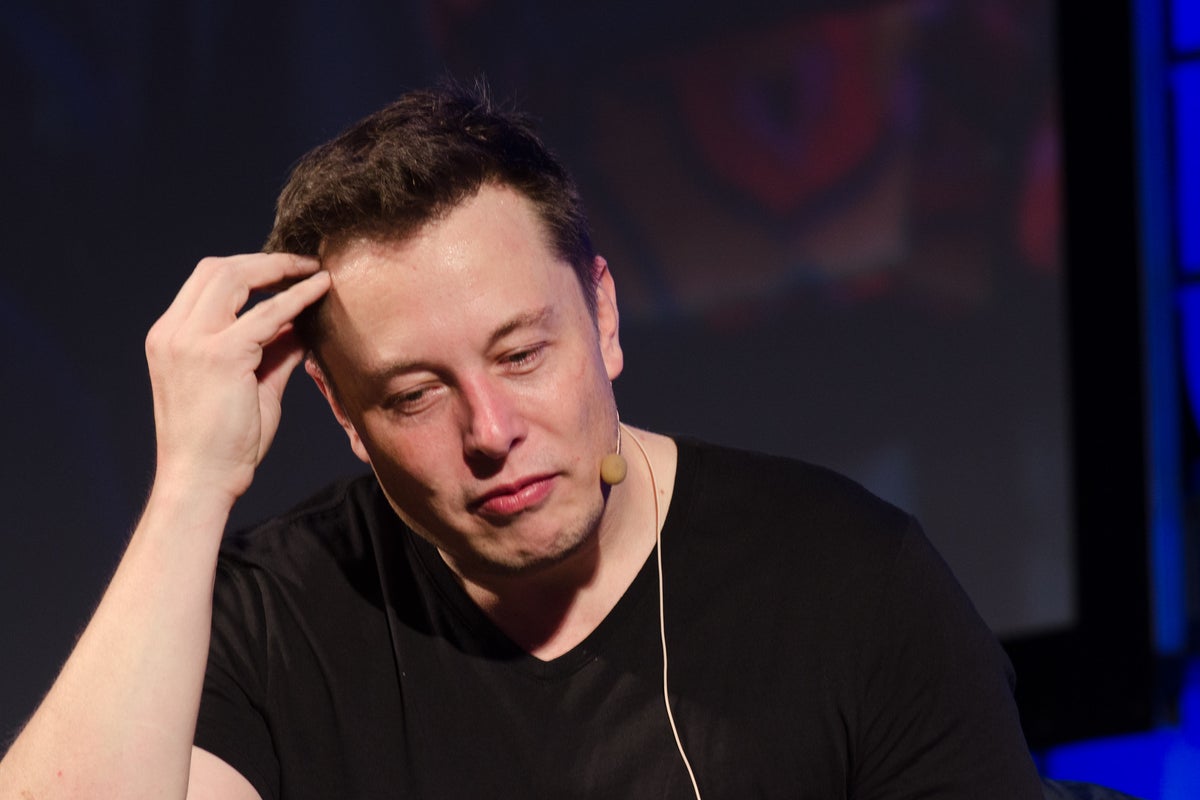 What Happened: “I did get a lot of backlash,” said Musk, while appearing on the Nelk Boys “Full Send” podcast on Thursday.

“I had to have random drug tests and stuff after that to prove that I’m not a drug addict.”

He said he was drug tested for “everything.”

“The consequences for me and SpaceX were actually not good,” said Musk, adding that the entire company had to undergo random drug tests afterward.

Why It Matters: Musk said smoking weed was still federally illegal and since the space-faring company has federal government contracts, he was given drug tests by the authorities.

Musk said that the tests were spurred on by complaints from rivals who were unnerved by his “brazen” act.

The entrepreneur said at the time he smoked weed, he didn’t think he would get so much backlash.

Some at NASA’s highest levels were “rankled” by Musk’s pot smoking on Rogan’s podcast, prompting the national space agency to evaluate the “culture” at SpaceX.

Price Action: On Thursday, Tesla shares closed 0.4% higher at $925.90 in regular trading and rose another 0.2% in the after-hours session, according to data from Benzinga Pro.