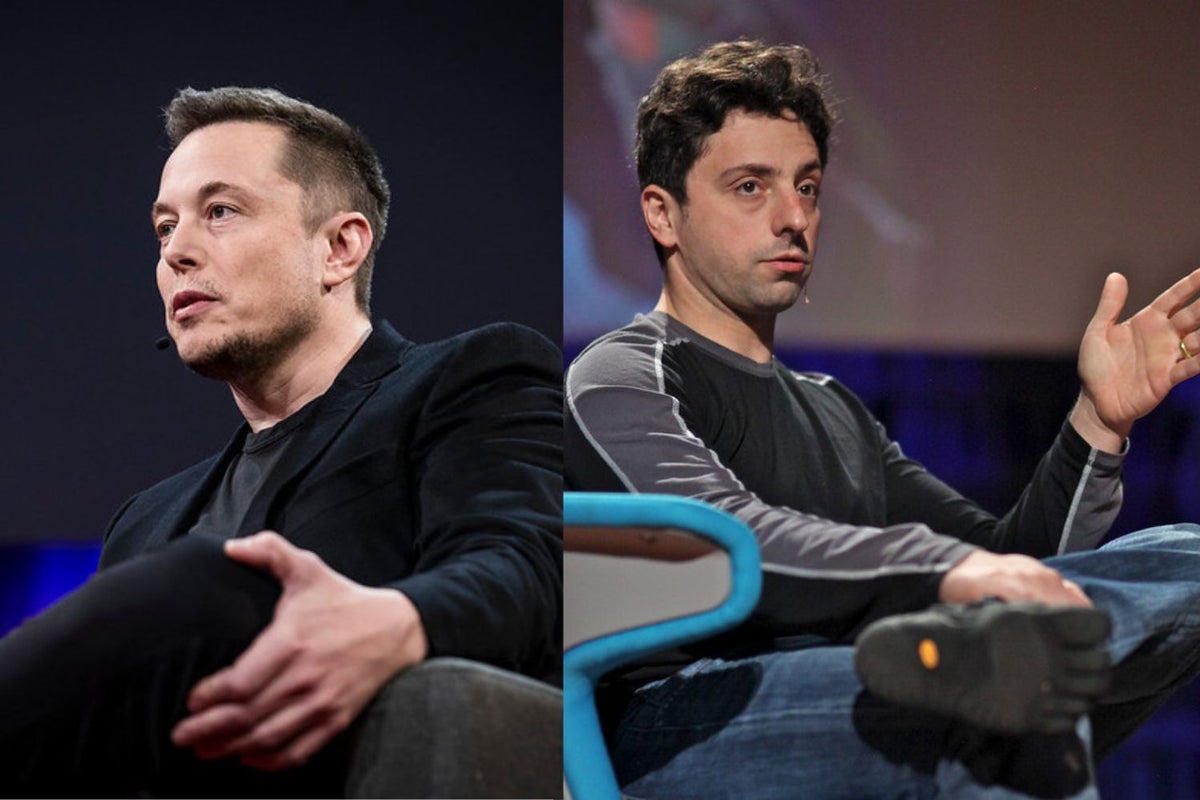 Tesla, Inc. TSLA CEO Elon Musk was rumored to have been a factor in the split between “Pirates of the Caribbean” star Johnny Depp and his former wife Amber Heard.

It now appears that he may have been the reason for another high-profile divorce.

This reportedly prompted Brin to file for divorce from his wife earlier this year and ended a long-standing friendship between the two entrepreneurs. Musk, according to the Journal, for years was a regular visitor at Brin’s house in Silicon Valley. The Google co-founder had extended half a million to Tesla when it was under a cash squeeze in 2008. Musk, meanwhile, had gifted Brin with Tesla’s first all-electric SUV in 2015, the report said.

Tensions have been running high between the two businessmen and their teams in recent months, the Journal said, citing people familiar with the matter. Brin reportedly had asked his financial advisers to sell his personal investments in Musk’s companies.

Brin filed for divorce from his wife Nicole Shanahan several weeks after he learned of the brief liaison, the report said. The affair took place in early December at the Art Basel event in Miami, a multiday annual festival, it added.

The alleged affair happened when Brin and his wife were separated but were still living together, with the Google co-founder mentioning Dec. 15 as the date of separation in the divorce filing.

A Repentant Musk: Musk reportedly dropped to one knee in front of Brin at a party earlier this year, asking for his forgiveness, the Journal said, citing people familiar with the incident. Although Brin accepted the apology, he still isn’t speaking regularly to Musk.

Brin and Shanahan are now engaged in divorce mediation, with the latter seeking over $1 billion, the Journal said.