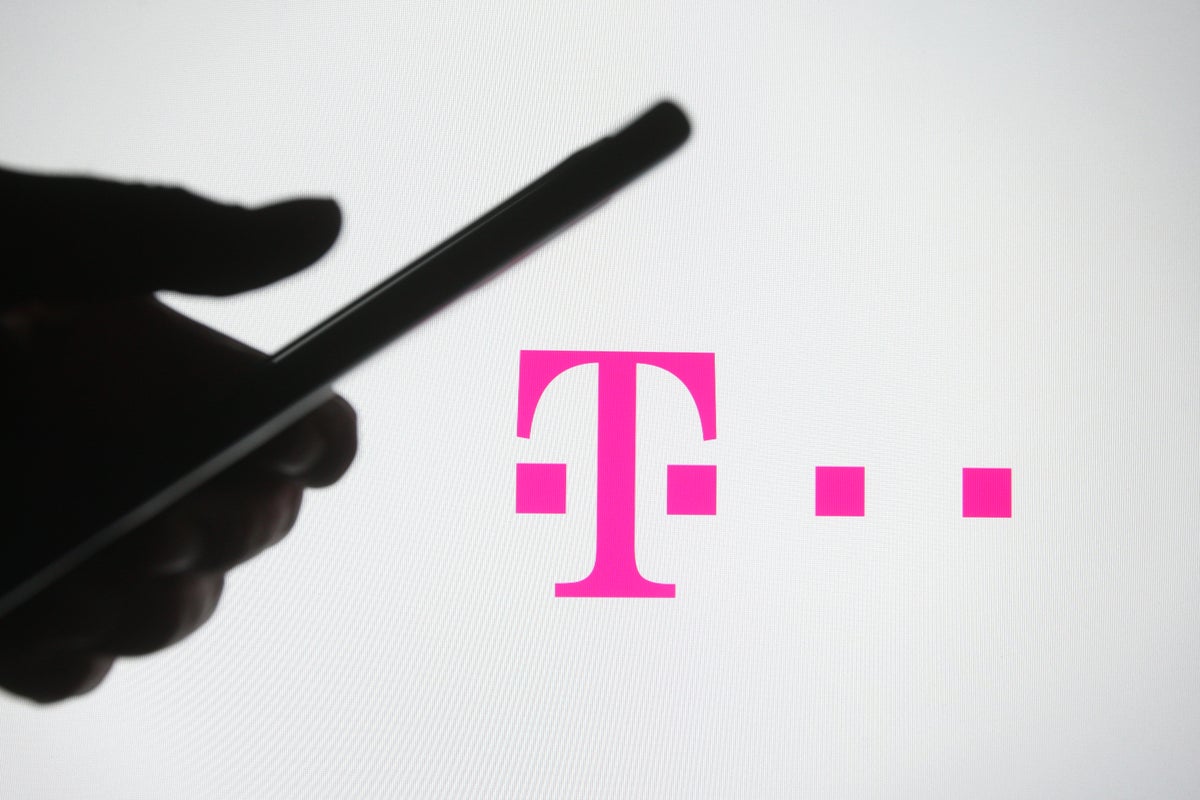 SpaceX and T-Mobile US Inc TMUS held a joint event at the former’s Starbase facility in South Texas on Thursday to announce a technology partnership.
What Happened: At the live event, SpaceX and Tesla Inc TSLA CEO Elon Musk and T-Mobile CEO Mike Sievert unveiled a plan to bring satellite-based connectivity to T-Mobile’s users next year.

The technology alliance between SpaceX and T-Mobile is dubbed “Coverage Above and Beyond” and would lead to “end of mobile dead zones,” according to Sievert.

Sievert said the collaboration will enter beta testing next year with messaging, MMS, and even “messaging apps.” Data and voice will be added later, according to the executive.

Musk said that Starlink’s second-generation satellites would be able to “broadcast direct to cell phones.”

Note, connectivity will be 2 to 4 Mbits per cell zone, so will work great for texting & voice calls, but not high bandwidth

The important thing about the upcoming technology alliance is that “there’s no dead zones anywhere in the world for your cell phone,” said Musk.

“The thing that is really profound that we’re announcing today is that it will save lives,” Musk said, recounting instances where people have encountered adversities in remote areas.

“We do want to work with other partners in other parts of the world.”

Sievert said there were 500,000 miles in the United States with no cellular network coverage, adding that T-Mobile expects the service to be available for free on its “most popular plans.”

To enable the service, T-Mobile said it will create a new network that will be broadcast from Starlink’s satellites via the mobile carrier’s mid-band spectrum band. It will be available in the continental United States, Hawaii, parts of Alaska, Puerto Rico, and territorial waters.

Price Action: On Thursday, T-Mobile US shares closed 1.2% higher at $147.07 in the regular trading and gained 0.2% in the after-hours session, according to data from Benzinga Pro.