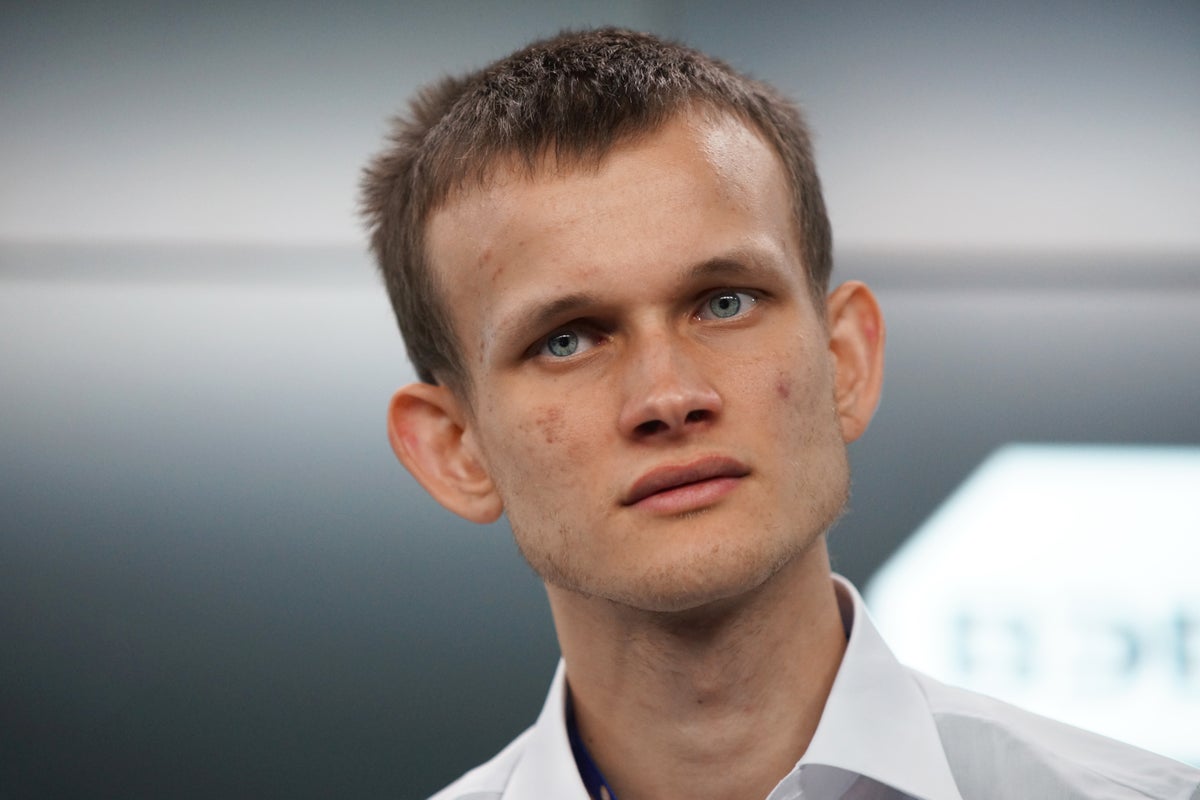 Ethereum ETH/USD creator Vitalik Buterin doesn’t think the Merge will be priced in until after it happens.

What Happened: In a recent interview with the Bankless podcast, Buterin said he doesn’t expect the Merge — the event marking Ethereum’s transition to Proof-of-Stake — to be priced in immediately.

“I think it’s [The Merge] not going to be priced in pretty much until after it happens,” he said.

See Also: WHAT IS THE ETHEREUM MERGE?

Buterin explained that he was referring to the effects of the event being priced in not just in “market terms” but also in psychological and narrative terms.

“You know, even today, a lot of people kind of act as though this environmental issue is this fatal flaw,” he said, acknowledging the network’s critics who have long been skeptical about if and when Ethereum would make the switch from Proof-of-Work.

“At this point, I think the only way to convince a huge number of people that it’s going to go somewhere is just by actually going there.”

“Once that happens, it’s going to change a lot of minds.”

Price Action: ETH rallied 15% over the last 24 hours to a high of $1,666, as per data from Benzinga Pro. Market participants largely attribute this positive price action to optimism around the upcoming Merge, which is tentatively scheduled for September.

#Ethereum shattered records Tuesday after an incredible surge in address activity broke its #AllTimeHigh by a wide margin. 1.06M $ETH addresses made transactions, & the team is still investigating the cause of the +48% increase over the previous record. https://t.co/fRLNXkx0PR pic.twitter.com/oXhGvCTJef

On Wednesday, the number of active ETH addresses surged 48% to an all-time high of 1.06 million.