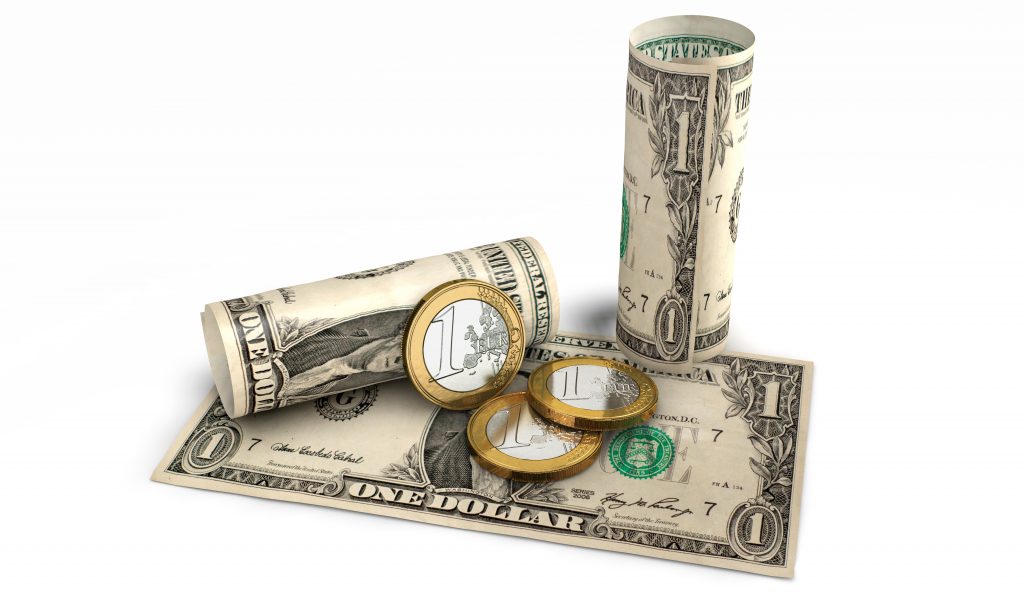 Today’s Eurozone data de-accelerated, which is bound to raise concerns about the health of the eurozone economy. Eurozone Services PMI dropped to 51.2 in July, down from 53.0 in June (50.6 est.). Eurozone business activity is still expanding but is barely above the 50.0 level which separates contraction from expansion. Germany’s Services PMI fell into contraction territory, dropping from 52.4 to 49.7 (49.2 est.). Earlier in the week, Germany’s Manufacturing PMI for July fell to 49.3, down from 52.0 in June. This is the first time in over two years that Germany’s manufacturing sector has recorded a decline.

There was no relief from Eurozone retail sales for June, which came in at -3.7% YoY, down from 0.4% in May. This shouldn’t come as a surprise after German retail sales in June plunged 8.8% YoY, after a 1.1% gain in May. Both readings were weaker than expected and are indicative of pessimistic consumers who are alarmed at deteriorating economic conditions in Europe and are cutting back on spending.

Will things get better before they get worse? Unfortunately, very possibly not. The war in Ukraine remains a stalemate with no sign of ending anytime soon. The fighting has caused a huge rise in wheat and oil prices, resulting in spiralling inflation worldwide, including the eurozone. Russia has cut back on energy imports in response to Western sanctions and this could result in an energy crisis in Europe this winter. The Nord Stream 1 pipeline, a major conduit of natural gas from Russia to Europe, is operating at just 20% of capacity Moscow does not seem to have any compunction about leaving Western Europe in the cold if it doesn’t ease sanctions.