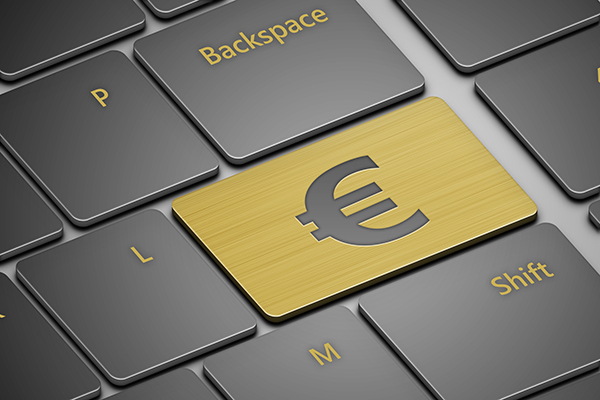 It was a case of the Monday morning blues for the euro. The week started with EUR/USD falling below parity, a psychologically significant line. EUR/USD is currently trading at 0.9951, its lowest level since December 2002.

The US dollar posted gains against all of the major currencies last week and pummelled the euro, which fell by 2.12%. The dollar has found support from market sentiment, as investors are rethinking their views about where the Fed is headed. After the surprise US inflation report for July, which showed a drop in inflation, speculation increased that the Fed would take a dovish pivot after months of aggressive tightening. This boosted the equity markets and sent the US dollar sharply lower. The Fed has insisted that the battle with inflation is far over and that the rate hikes will continue.

We’ll get another chance to hear the Fed’s stance when Jerome Powell addresses the Jackson Hole conference on Friday. The Wyoming resort is often the platform for significant announcements, and Powell’s remarks will be under close scrutiny. Powell may want to sprinkle some dovish comments so as not to sound too pessimistic about the economic outlook, and it’s possible that investors could seize on those comments and ignore the hawkish parts, which would likely boost the equity markets and weigh on the dollar.

The eurozone economy continues to stumble. European energy prices have been soaring, due to a scorching hot summer and concerns that Russia will weaponise energy exports against the bloc. Germany, the largest economy in the eurozone has not been immune to these problems. The services and manufacturing PMIs both indicated contraction in June, and the July numbers are expected to fall further, with estimates of 48.3 for manufacturing and 49.0 for services.