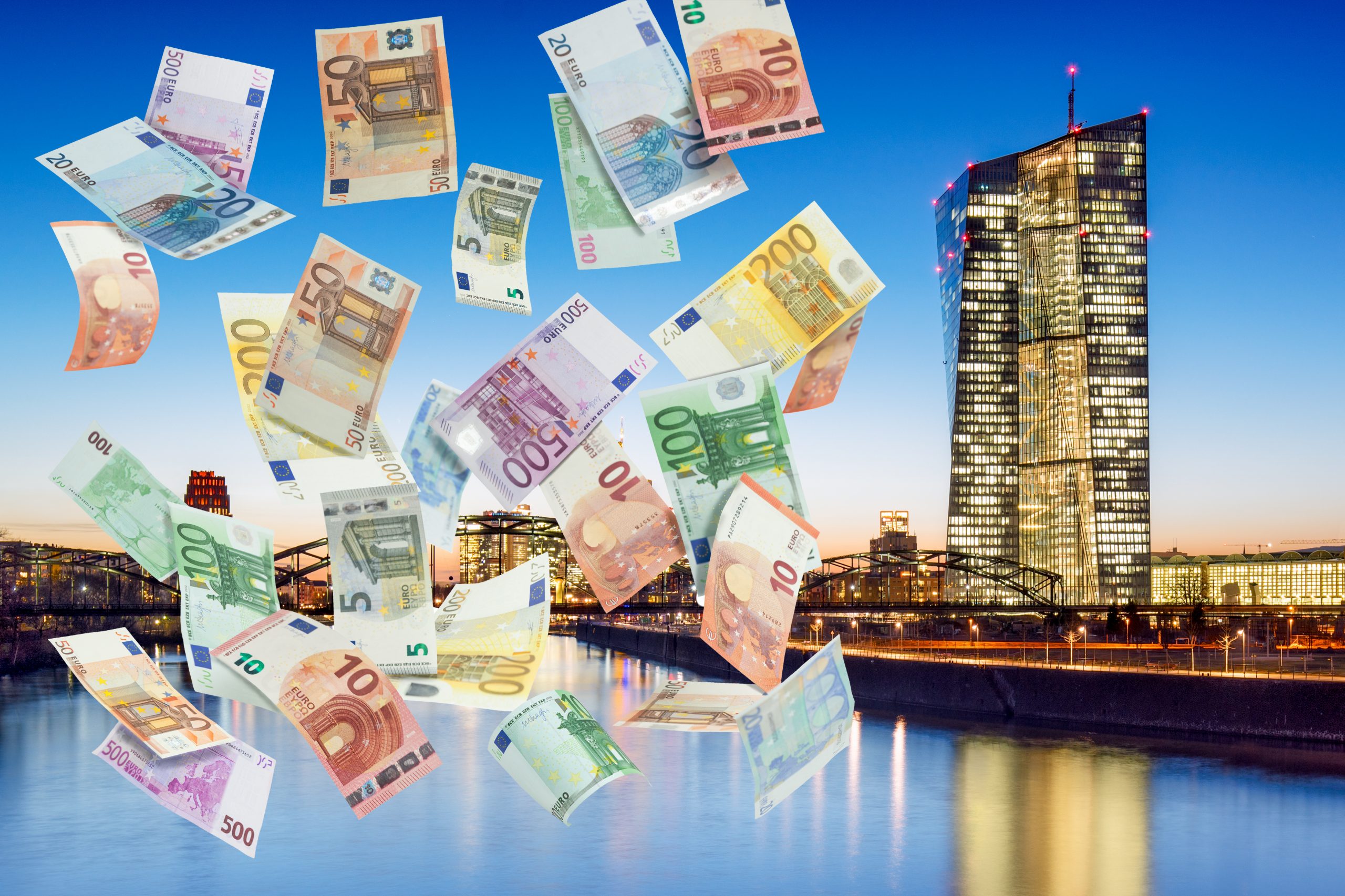 The markets were glued to the ECB meeting on Thursday, uncertain as to whether the rate lift-off would be a 25bp or 50bp hike. In the end, Lagarde & Co. went hawkish, delivering a 50bp increase. This was somewhat of a surprise, as the ECB has become more aggressive with obvious reluctance, prodded by soaring inflation which Lagarde previously dismissed as transient.  The Bank had provided prior guidance of a 25bp move at the meeting, but in the end, opted for a larger hike.

With the 50bp increase, we bid goodbye to the ECB’s negative rates, which have been a hallmark of its accommodative monetary policy. The Bank did not stick to its forward guidance and after the meeting, Lagarde announced that policy decisions would be made on a meeting-by-meeting basis, effectively ending forward guidance. What is fairly certain is that more hikes are on the way in the coming months, with the next meeting on September 8th.

Predictably, the euro gained ground after the ECB meeting as investors were pleased with the move. However, the gains quickly dissipated. There are plenty of dark clouds hovering above the eurozone, the most important being the Nord Stream pipeline and the political crisis in Italy. Russia renewed gas supplies through Nord Stream yesterday, as scheduled, but only at around 30-40% capacity, similar levels before the pipeline closed for maintenance. There is certainly relief that gas is again flowing through Nord Stream, but it is tempered by fears that Moscow will not hesitate to play hardball with the EU and weaponise energy exports. With winter only a few months away and no end in sight to the war in Ukraine, the potential energy crisis facing Western Europe is not going anywhere.

Italy, the number three economy in the eurozone, has been plunged into a political crisis as Prime Minister Draghi has resigned. An election is scheduled for the end of September, but in the meantime, Italy cannot pass the 2023 budget or access billions of euros from the EU’s Covid-19 fund. The political instability will only exacerbate investors’ concerns about the eurozone and is weighing on the euro.